BBC Studioworks welcomes back four returning titles across its portfolio in February.

Having facilitated The Voice UK live semi-finals and finals for many years, the eighth series returns to Studioworks this month. The ITV production, based on a Talpa format, will record its knockout days in the 15,700 sq. ft. George Lucas studio in Elstree, and will broadcast both its live semi-final and final in the spring. 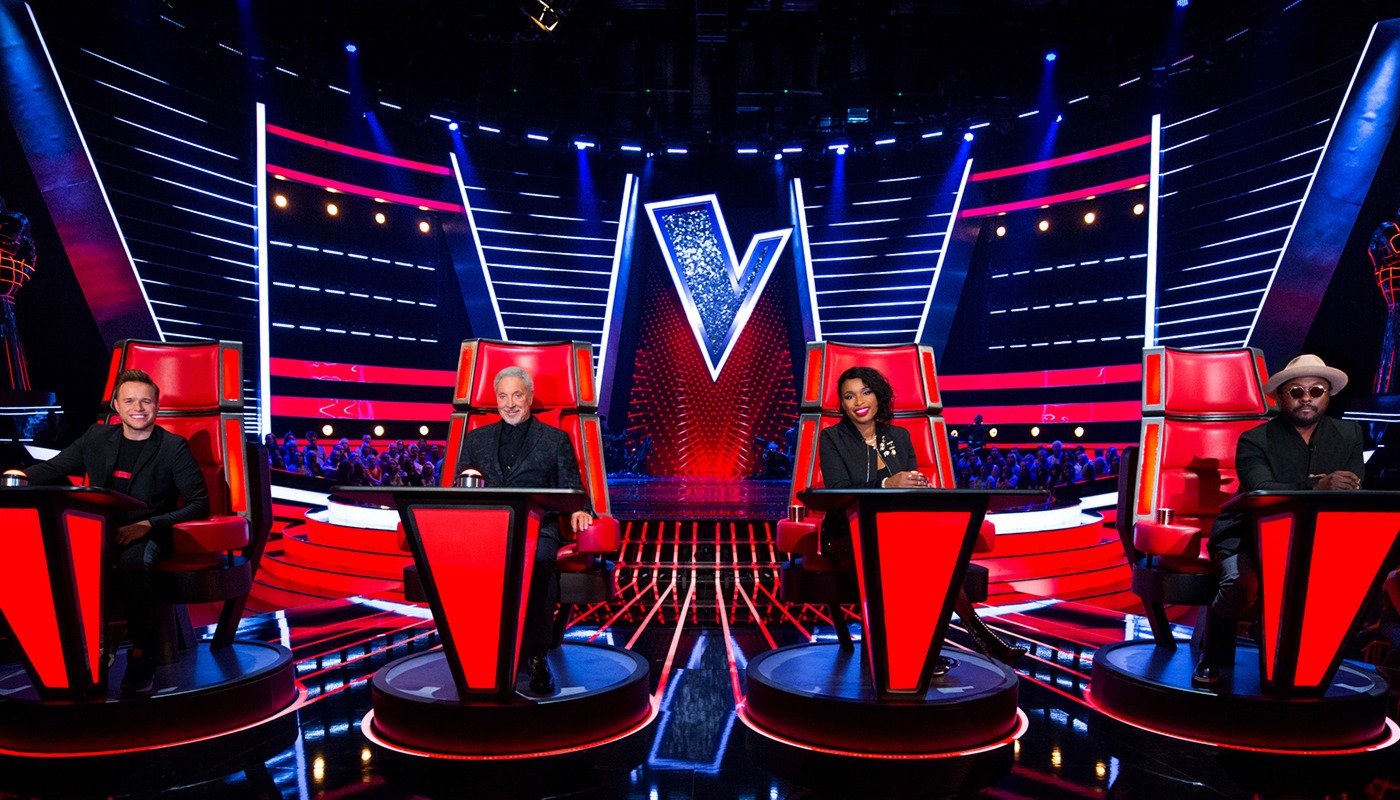 The Voice Kids also returns to Studioworks in the same studio for the second consecutive year, and third series overall. Back in the studio from February, the series will air on ITV later this year.

Over at Television Centre, Hot Sauce returns with the fourteenth series of ITV’s The Jonathan Ross Show. As a weekly visitor, the primetime Saturday night show will record in front of a live audience in the 10,800 sq. ft. Studio TC1. The show also benefits from Studioworks’ on-site post production facilities ensuring on-the-day VT editing. 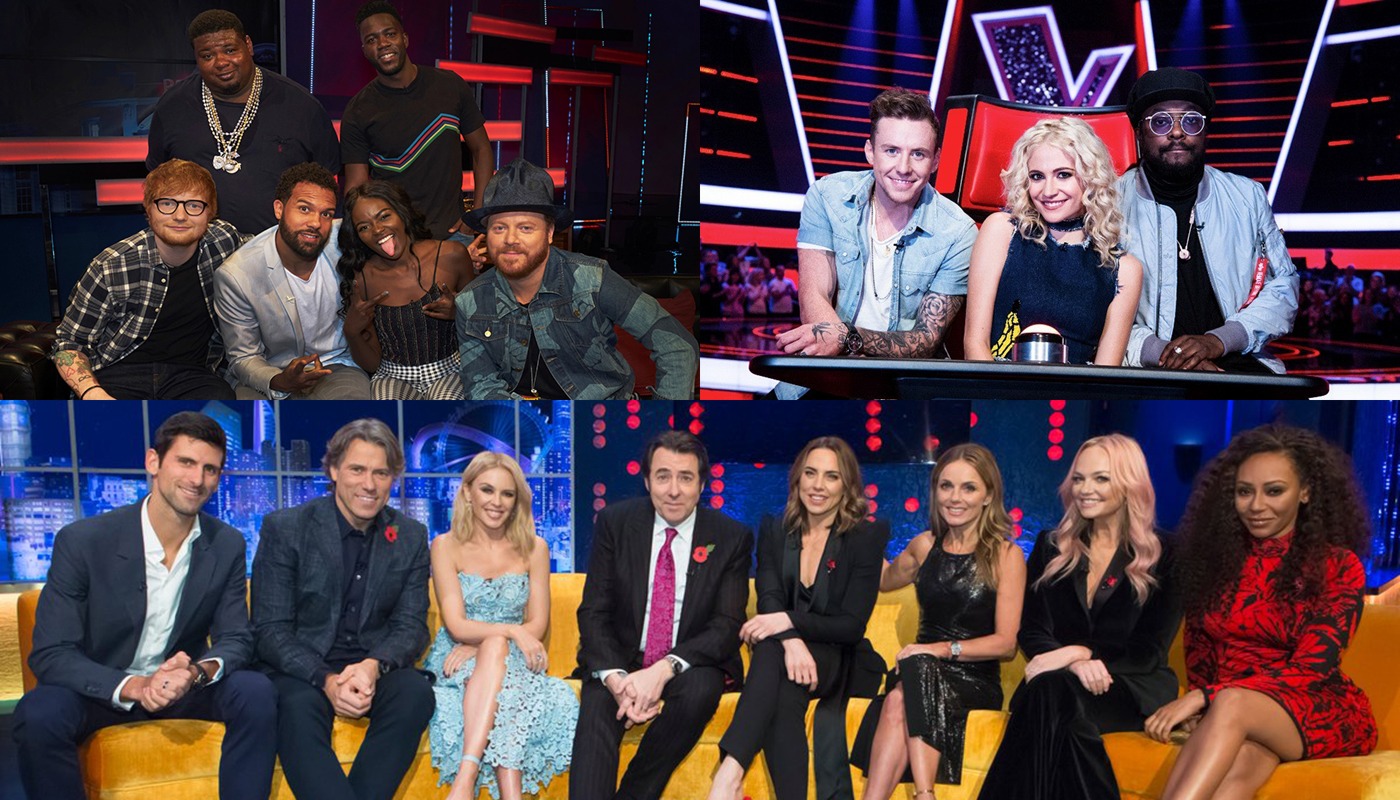 The Voice Kids, The Big Narstie Show and The Jonathan Ross Show

Also in TC1, Expectation and Dice Productions brings back the second series of The Big Narstie Show for Channel 4. The eight sixty-minute episodes will see popular Grime MC, Big Narstie, give his unique take on current affairs and modern culture. The show, which includes special appearances from celebrity guests, also records in front of a live audience.

All shows are supported by Studioworks’ state-of-the-art technologies ranging from 4k studio cameras and the latest in gallery control desks, through to EVS tapeless recording facilities. They will also draw upon the expertise of the Studioworks team including electrical, engineering and scenic staff.

“It’s always a pleasure to welcome returning clients and we’re always appreciative of their support and loyalty. It’s a real testament to the service we strive to offer,” said Meryl McLaren, Commercial Manager, BBC Studioworks. “We aspire to be the home to all shapes, sizes and complexities of studio productions and offer a range of flexible solutions across an array of genres and production formats.”

See all
January 30, 2019 Channel 4’s Sunday Brunch moves to BBC Studioworks for 2019 Cookery show broadcasts live from Television Centre in White City
January 25, 2019 BBC Studioworks kick-starts 2019 with new titles BBC Studioworks is facilitating new wins ‘Blockbusters’ and ‘Your Face or Mine’ for Comedy Central.
October 13, 2018 BBC Studioworks to facilitate new Channel 5 commission, Celebrity Game Night. BBC Studioworks will be providing full studio and technical services to Channel 5’s brand new gameshow, Celebrity Game Night.
We use cookies on our website to give you the most relevant experience by remembering your preferences and repeat visits. By clicking “Accept All”, you consent to the use of ALL the cookies. However, you may visit "Cookie Settings" to provide a controlled consent.
Cookie SettingsAccept All
Manage consent