Produced by So Television Ltd, BBC One’s The ‘Graham Norton Show’ has been facilitated by us in Studio TC1 at Television Centre since April 2018. 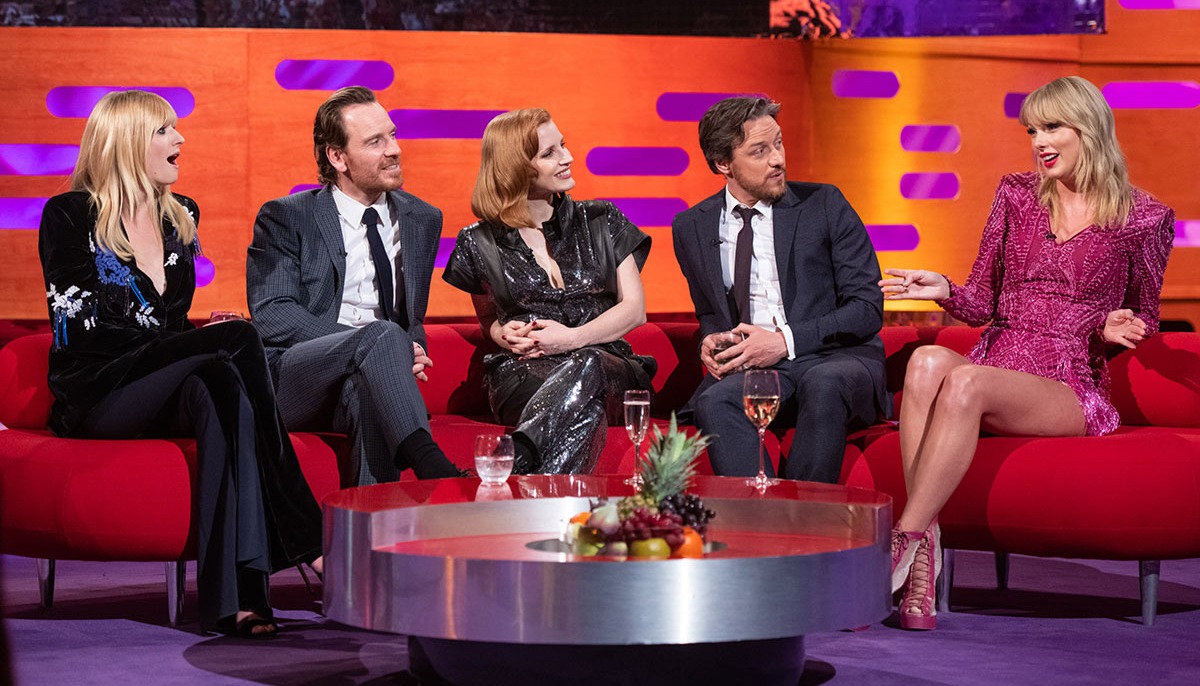 The Graham Norton Show – guests on set in Studio TC1

Renowned as an ‘audience-inclusive’ production, and one of the hottest recording tickets in town, the primetime show benefits from TC1’s configurable seating rostra for its 600 audience members.

With an eight-camera configuration including a jib and audio supplied via a Studer Vista X, So Television Ltd also makes use of BBC Studioworks’ cutting-edge technologies, flexible facilities and tailored ancillary areas.