The eighth series of The Voice UK, an ITV Studios production based on a Talpa format, returned to our Elstree production hub in March 2019.

Taking up residency in George Lucas Stage 2, we facilitated the knockout rounds, the live semi-final and the live final for the popular primetime music show. This was the seventh series of the show that we have facilitated.

Running alongside the main show, we also hosted The Voice Kids (for the second consecutive year), which aired this summer and included a live final.

With multiple studio set-ups for the different rounds across both The Voice UK and The Voice Kids, our onsite production galleries, equipped with industry-favoured HD technology, met the demands of the complex turnaround schedule. 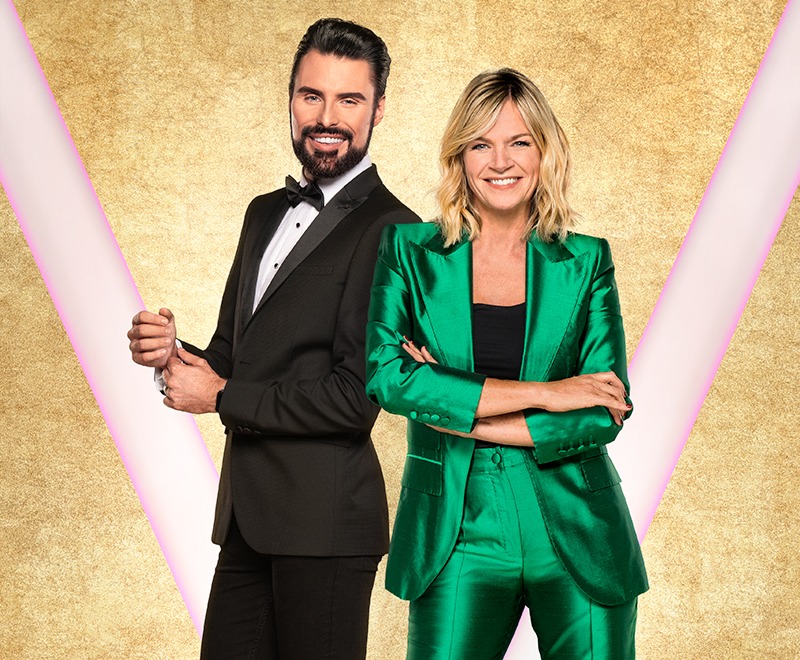