BBC Studioworks is ending 2019 on a high as it facilitates 17 of the nation’s Christmas specials across its portfolio, a 21% increase year-on-year and an 89% uplift on 2017.

Kicking off the festive extravaganza, Studio TC1 at Television Centre has played host to the seasonal specials of:

While Studio TC2 has welcomed a number of Christmas-themed editions of Sunday Brunch (a Remarkable Television production for Channel 4). 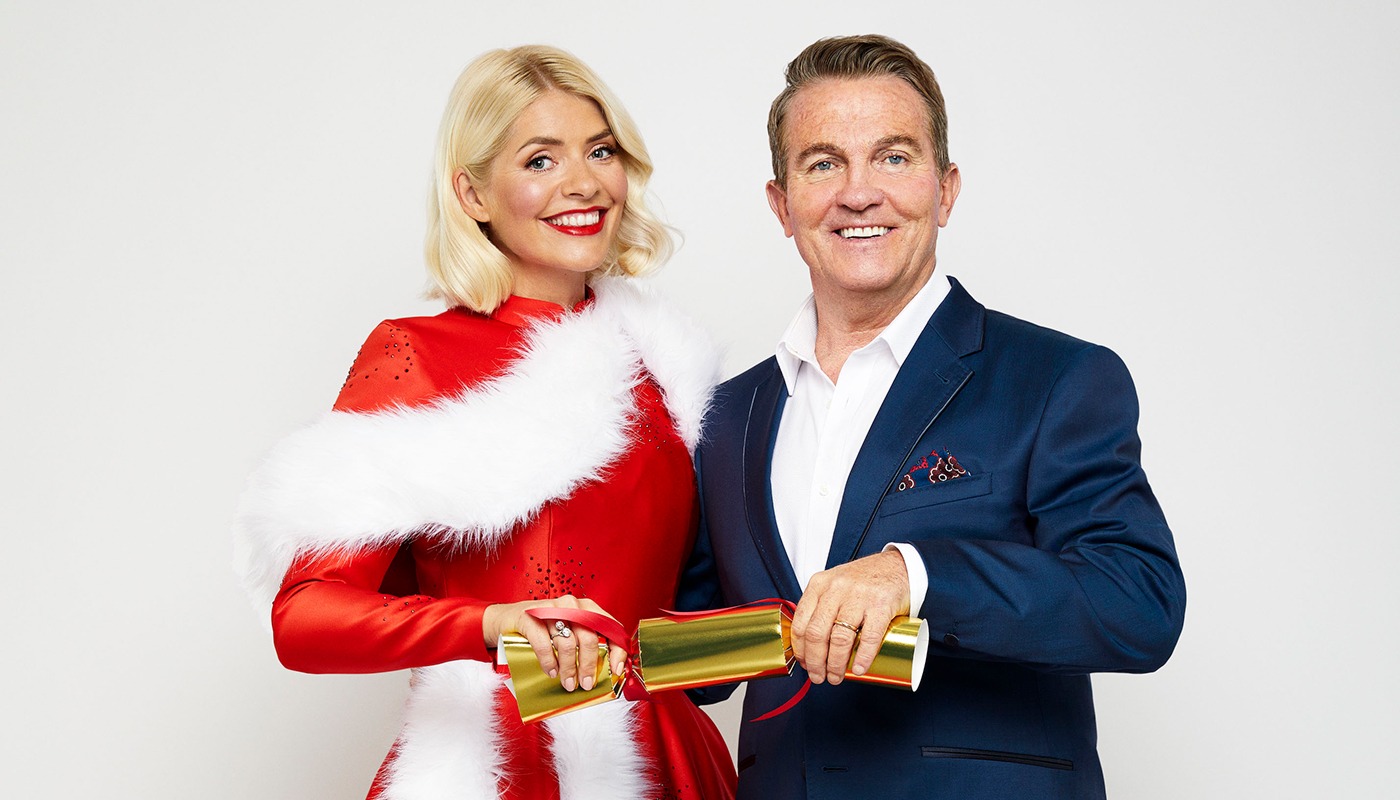 Take Off with Bradley & Holly

At its BBC Elstree Centre facility, nostalgic festive favourites have been combined with some new productions in Elstree D: 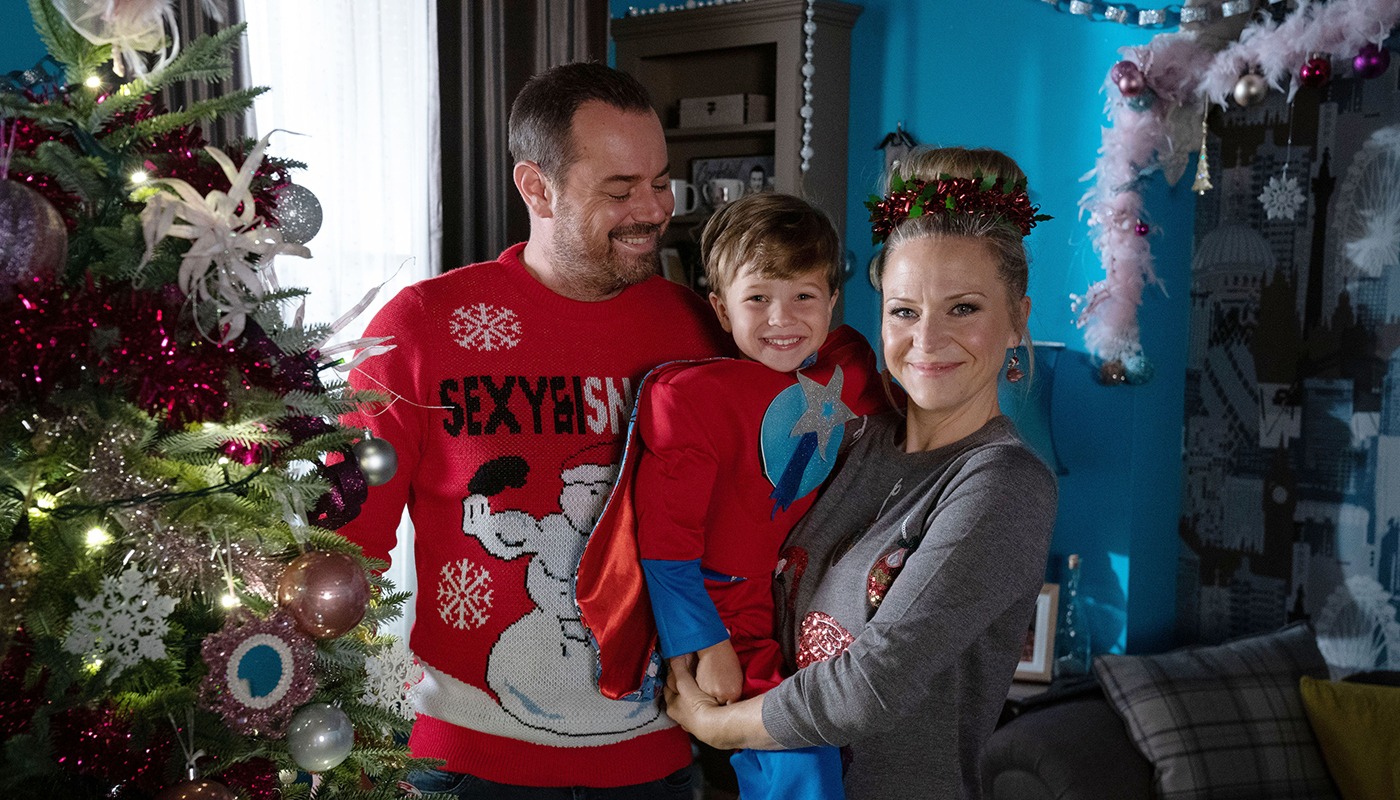 Continuing the Christmas cheer at its Elstree Studios hub:

Studioworks provides the productions with full technical facilities and crew, including camera, sound, lighting and engineering and, for EastEnders, Strictly Come Dancing and The Last Leg, post production staff. 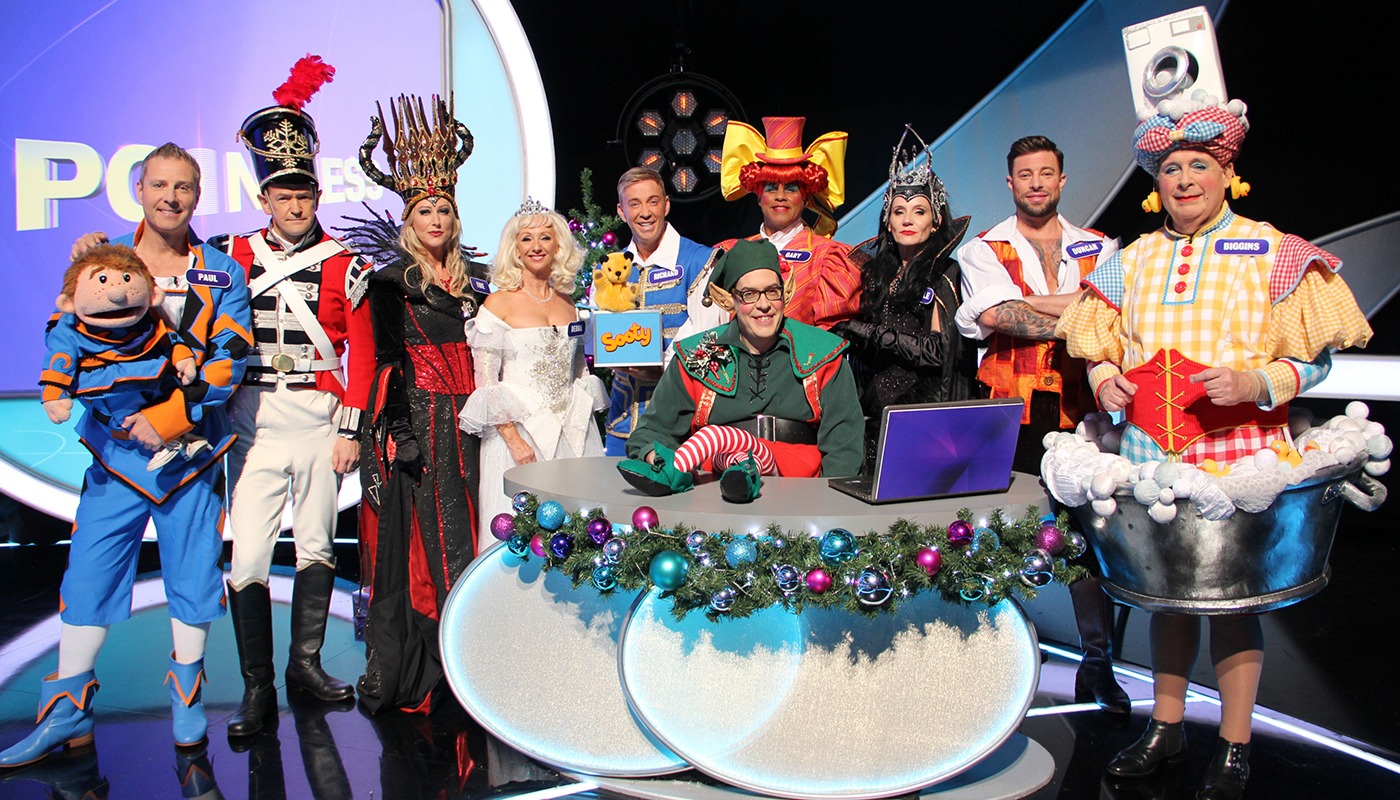 “The increase in festive specials is testament to the expertise of our teams and the first-class customer experience we consistently deliver to bring shows to life. We’re looking forward to what’s set to be another cracker of a year.” 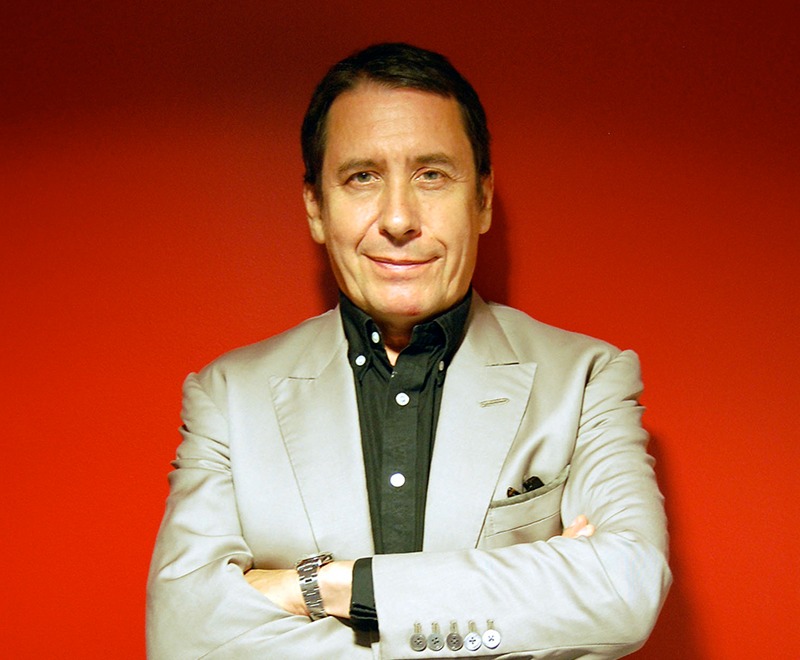 We provided studio services to the 54th series of Later... with Jools Holland from Studio TC1 at Television Centre

See all
November 25, 2019 BBC Studioworks extends Elstree Studios partnership BBC Studioworks is continuing its successful partnership with Elstree Studios for another four years, until at least March 2024.
October 15, 2019 A host of shows return to BBC Studioworks for the 2019 autumn season As the autumn season gets under way, BBC Studioworks sees an uptick in returning productions.
October 10, 2019 BBC Studioworks kick-starts autumn with three original title wins BBC Studioworks is welcoming three new productions to its Elstree Facilities, Crazy Delicious, The Fantastical Factory of Curious Craft and Harry Hill’s ClubNite.
We use cookies on our website to give you the most relevant experience by remembering your preferences and repeat visits. By clicking “Accept All”, you consent to the use of ALL the cookies. However, you may visit "Cookie Settings" to provide a controlled consent.
Cookie SettingsAccept All
Manage consent