Having supported Strictly Come Dancing since its inception, we most recently facilitated the seventeenth series (2019) of the BBC One flagship Saturday night show and are currently gearing up for the eighteenth series.

Come behind the scenes of the 2019 Strictly red-carpet launch event, facilitated at our Television Centre studios, here.

The production makes use of four of our Avid Symphony suites at our Elstree post production village – rushes are ingested, logged, edited, reviewed and incorporated into the main show, and Sunday’s results show. 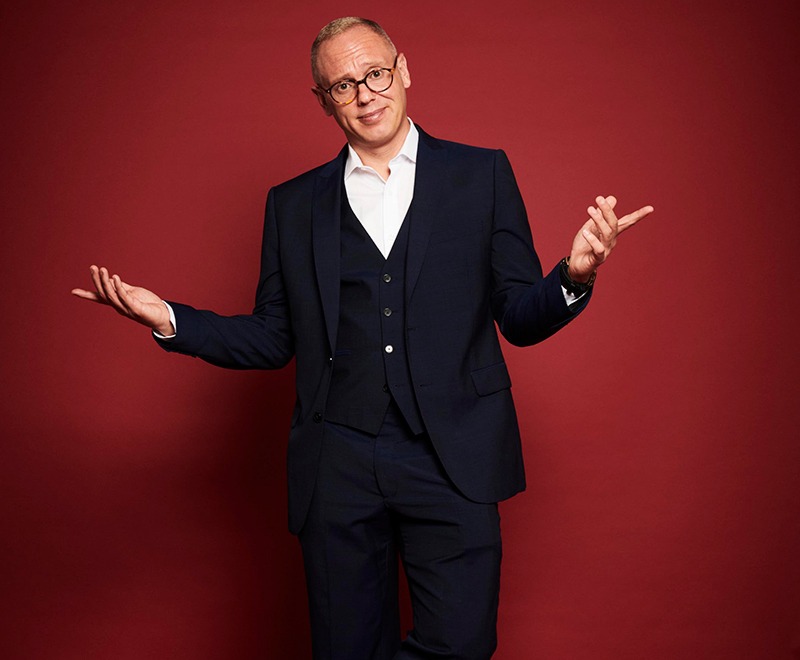