Tonight sees the annual BBC Children in Need Appeal Show broadcast live from BBC Studioworks’ Elstree operation, in the effort to raise money for disadvantaged children and young people across the UK.

2018 is the sixth consecutive year that BBC Studioworks is facilitating the Appeal Show’s studio and post production requirements from Elstree.

The all-singing and all-dancing production, which includes performances from Jamie Cullen, Anne-Marie and Jonas Blue, is being hosted in BBC Studioworks’ 11,800 sq. ft. Studio D and is supported by its engineering and scenic teams. 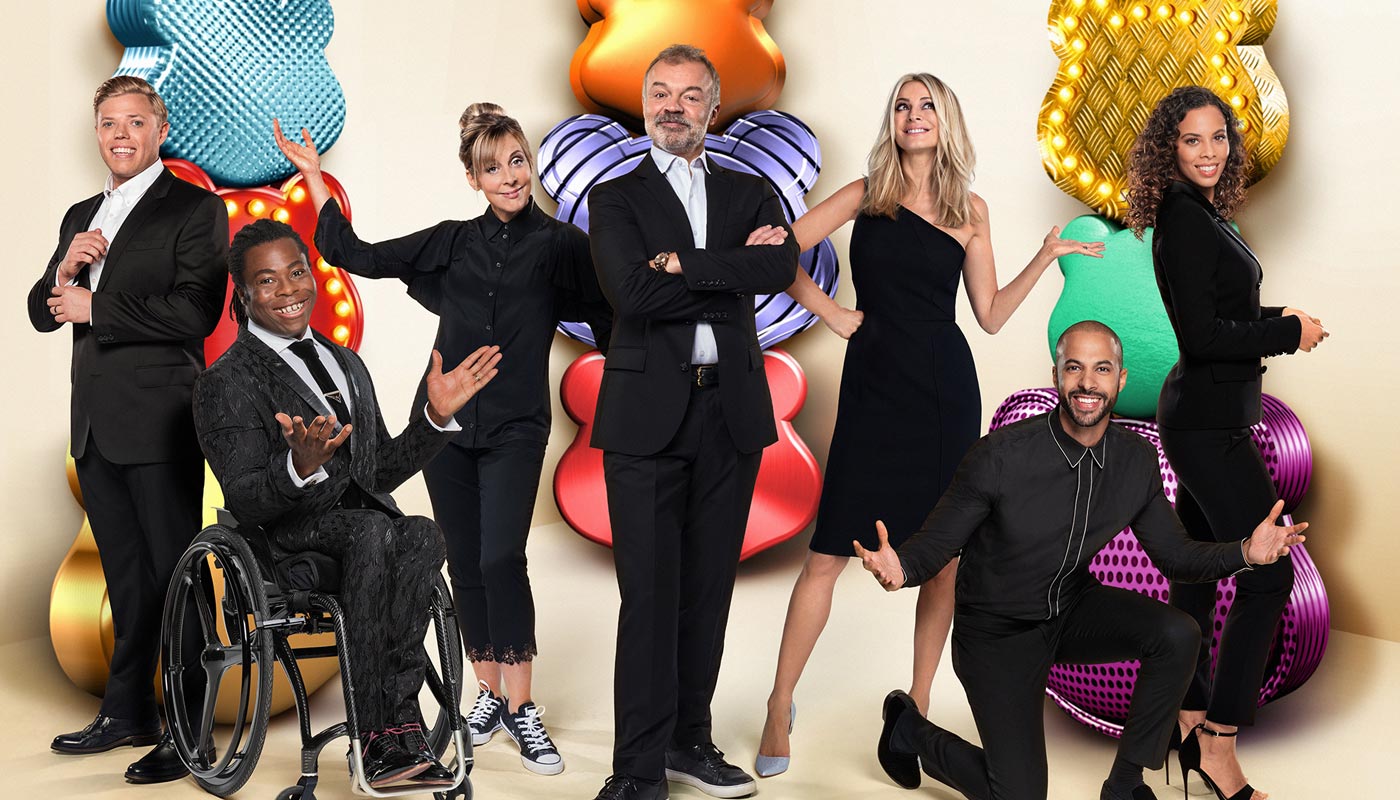 Standing at over 35’ high, the impressive set took five days to build. The technical-rig began last Friday, 9 November, with rehearsals running from Wednesday 14 November through to today. The set is illuminated by more than 170 pieces of lighting, controlled by six lighting desks and a 10-camera set-up has also been configured to capture the antics on the stage and within the 500-strong studio audience.

The backbone of the Appeal Show, the multiplexer, is in BBC Studioworks’ Elstree post production village. During the Appeal Show’s broadcast, it manages live feeds from multiple UK locations, featuring fundraising and regional stories. This is a bespoke build that intercuts with performances from the studio. All Fundraising, Thank You and Appeal Film VT content will be played into the studio from the multiplexer during tonight’s transmission. 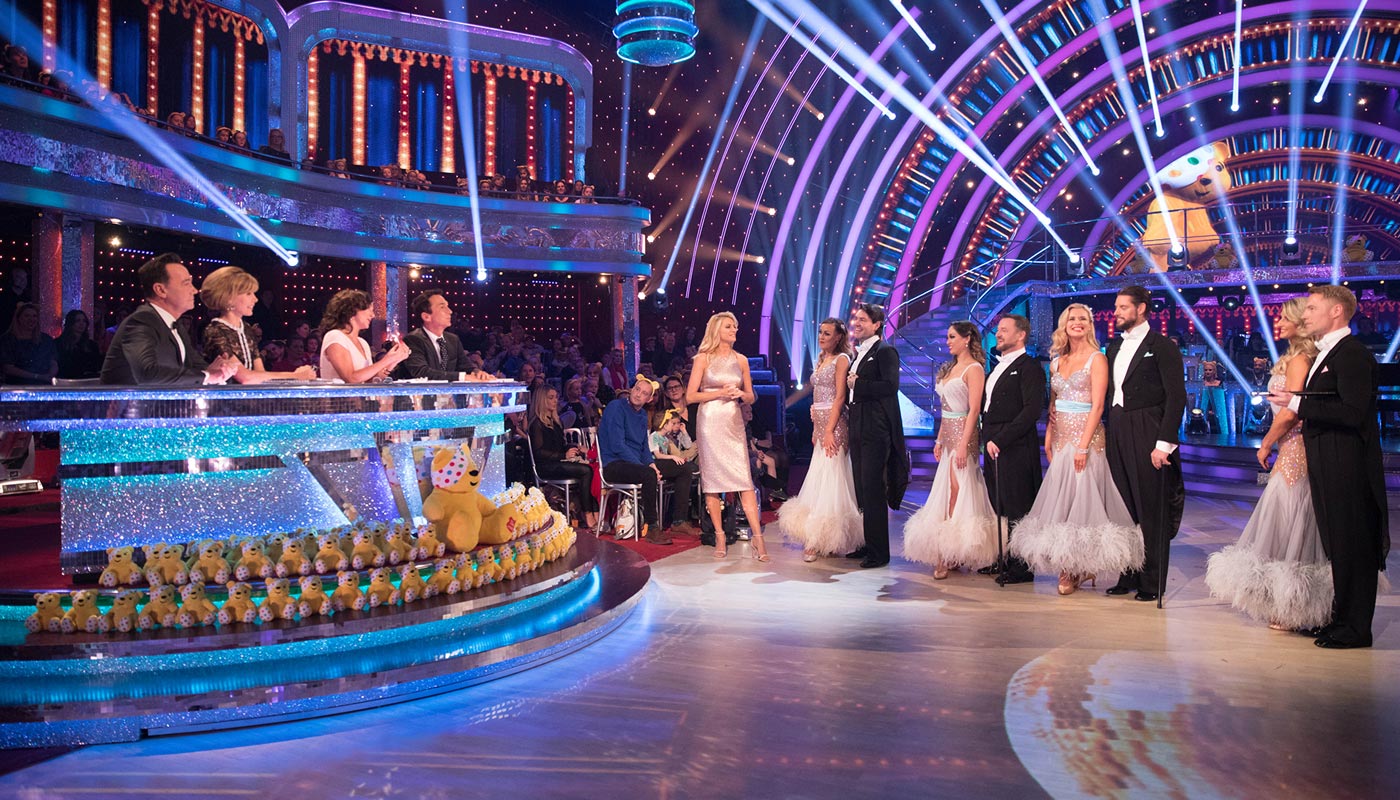 EVS XT3 servers will record all content from the studio onto an Avid Nexis system and feed directly to the edit, allowing for highlights montages to be cut for inclusion into the live programme. 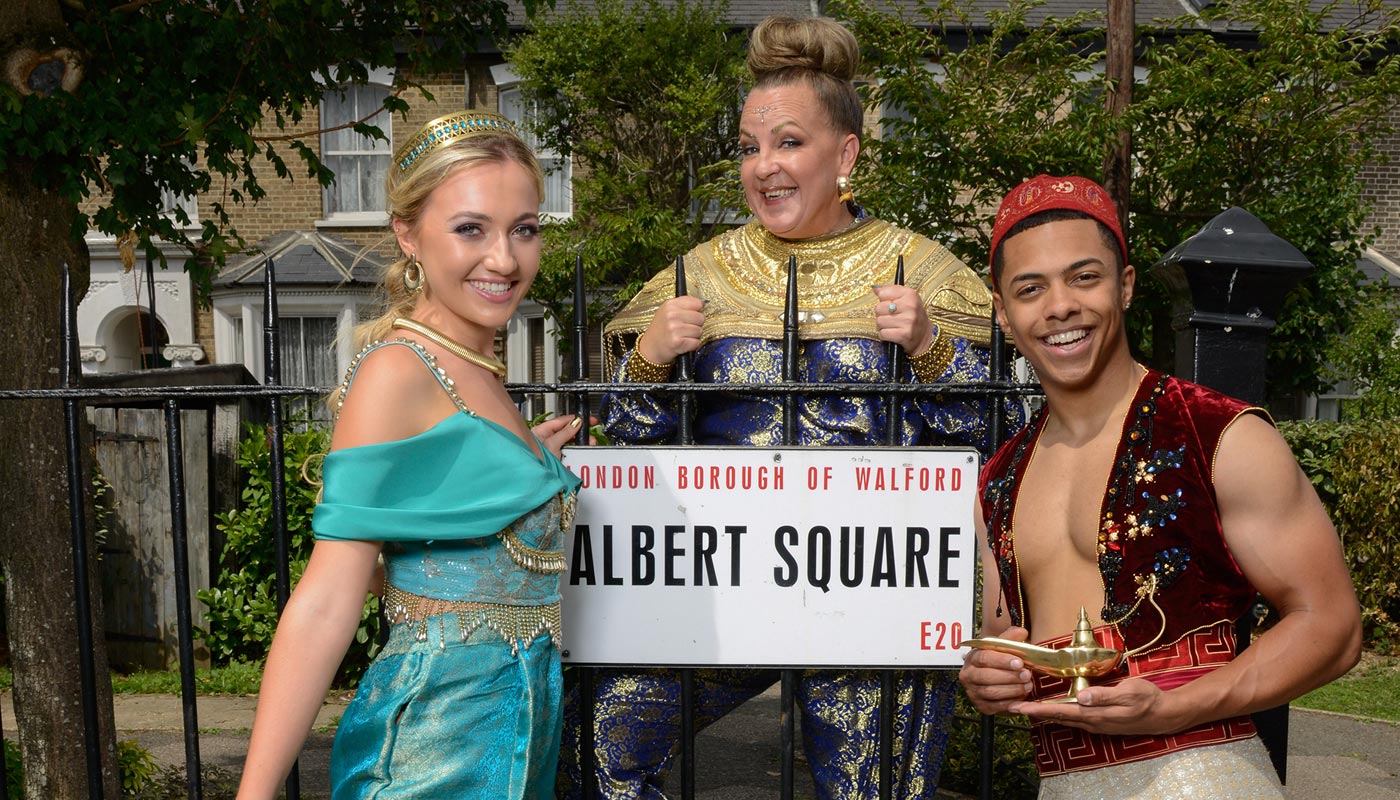 The EastEnders cast do Disney

Once the live show ends, BBC Studioworks will continue editing into the night with the turnaround of a 60-minute highlights programme for delivery and broadcast on BBC One on Sunday 18 November.

John O’Callaghan, Head of Studios and Post Production, BBC Studioworks said: “Children in Need is not only a great cause, it’s a giant and complex show that sees our teams pull out all the stops to accommodate the productions’ requirements for a seamless live transmission.”

The Children in Need Appeal Show broadcasts live on BBC One from 7:30 tonight.

See all
November 6, 2016 Children in Need Appeal Show 2016 Full studio, technical and post production services for BBC Children in Need Appeal Show at Elstree.
October 13, 2018 BBC Studioworks to facilitate new Channel 5 commission, Celebrity Game Night. BBC Studioworks will be providing full studio and technical services to Channel 5’s brand new gameshow, Celebrity Game Night.
March 16, 2018 BBC Studioworks to host The Graham Norton Show BBC Studioworks’ 10,800 sq. ft. Studio TC1 will become home to The Graham Norton Show from 5 April.
We use cookies on our website to give you the most relevant experience by remembering your preferences and repeat visits. By clicking “Accept All”, you consent to the use of ALL the cookies. However, you may visit "Cookie Settings" to provide a controlled consent.
Cookie SettingsAccept All
Manage consent