Following a six-day set build and technical rig in BBC Studioworks’ 11,800 sq. ft. Studio D, the five-and-a-half hour live Appeal Show was captured by ten cameras, including Sony 1500 and 300 cameras, a Technocrane, a jib and hand-held cameras. Studio D’s Sound Gallery was the backbone to the Appeal Show’s audio set-up, with a Riedel intercoms system allowing for seamless backstage communications between the crew and a Studer Vista 8 mixing console capturing contributions from presenter and guest microphones.

Home to both the BBC’s Strictly Come Dancing and It Takes Two, BBC Studioworks’ Elstree post production facility was fully utilised on the night of the Appeal Show. Live feeds from multiple UK locations featuring fundraising and regional stories were managed in the multiplexer, a bespoke build solely for the Appeal Show, and intercut with performances from the studio. EVS XT3 and Avid Airspeed video servers recorded this content onto an ISIS 5000 and highlight montages were cut for inclusion into the live programme. 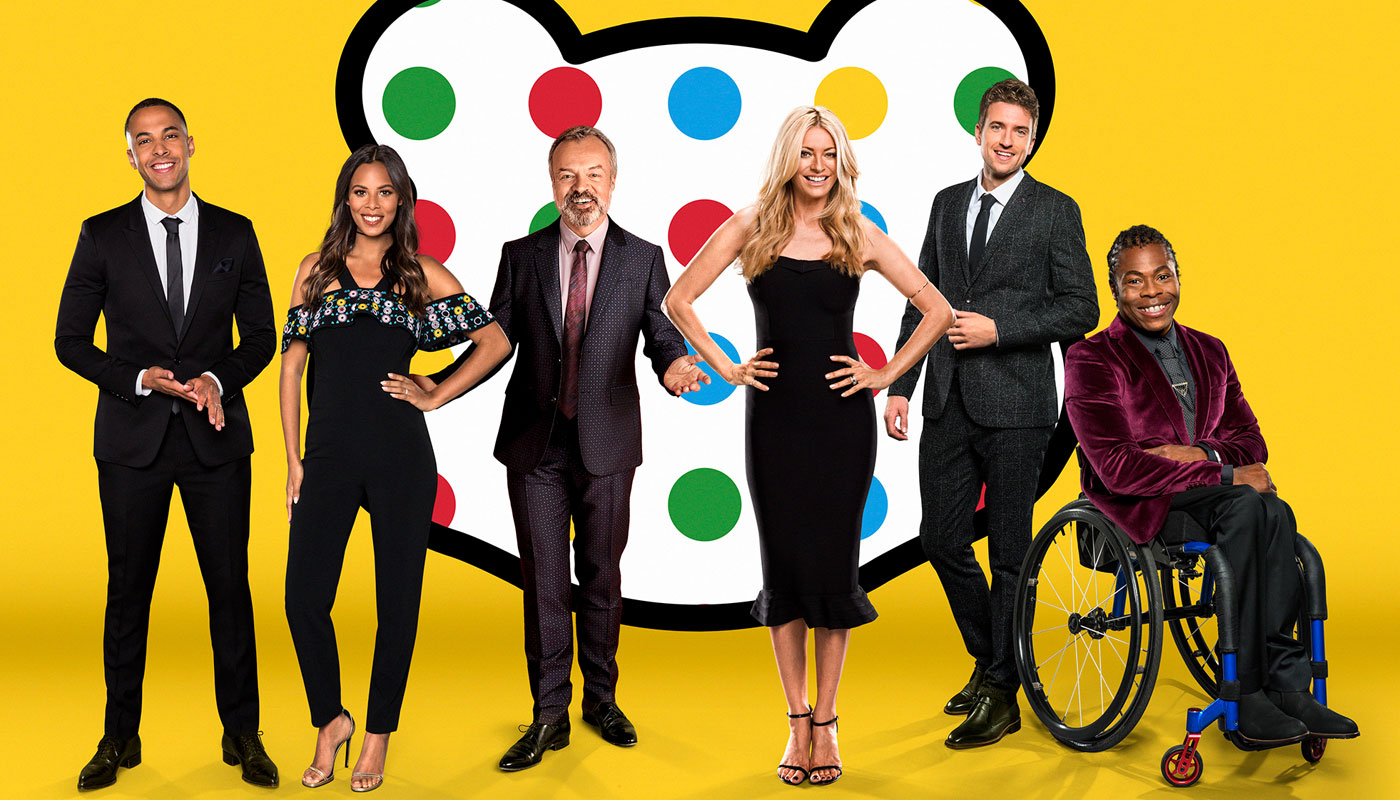 However, not all the post production action will take place on the night of the Appeal Show. Activities began in the weeks running up to the live show, as BBC Studioworks’ Avid Symphony suites cut material for multiple live show features, with Avid Pro Tools used for dubbing and voiceovers. This included a special Strictly Come Dancing for Children in Need, which saw Team GB Olympic medallists compete to win the Pudsey Glitter Ball trophy. This ever-popular segment of the Appeal Show was also facilitated by BBC Studioworks in its 15,770 sq. ft. George Lucas Stage and production galleries at Elstree. 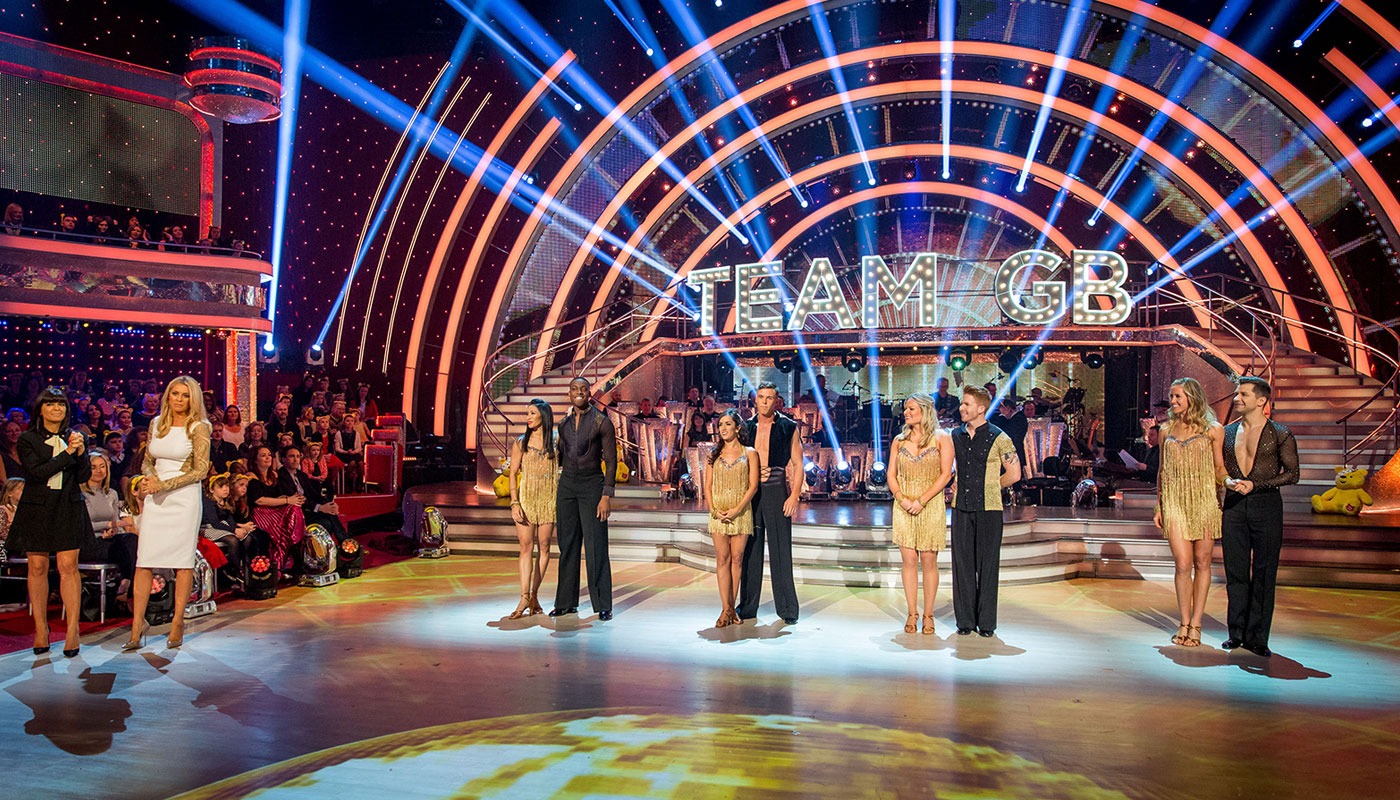 BBC Studioworks’ post production commitments continued into the night after the cameras stopped rolling, with the turnaround of an hour-long highlights programme for delivery and broadcast on BBC One the next evening.

Rebecca Williams, Account Manager at BBC Studioworks, said: “We’re very proud to welcome back Children in Need to Elstree for the fourth year running. Our studios and post production teams thrive on the challenges that come with a fast turnaround live entertainment programme of this scale”.