The double BAFTA award-winning Sky One comedy entertainment show, produced by CPL Productions, resumed its home in our 15,770 sq. ft. George Lucas Stage 2 to record its 16th series across July and August 2021, totalling 13 consecutive residences with us. The show made use of our production, sound and lighting galleries. 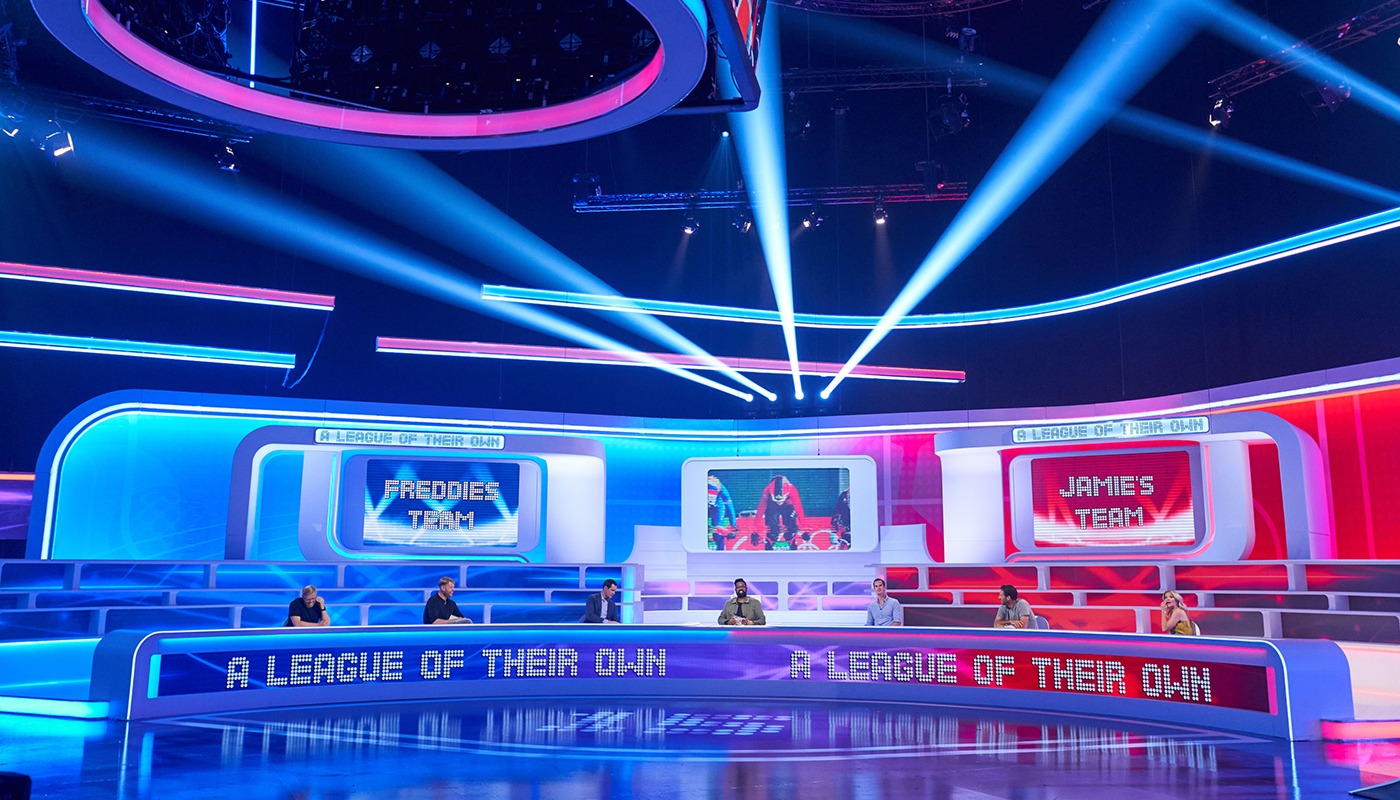 Socially distanced on set for series 15

For each series, we work very closely with the CPL production team in the studio prior to recording, so they can test out the show’s extreme sporting challenges in advance. From giant water tanks and ice rinks, to zip wires across the set from the studio’s 49 ft. high gantry and giant suspended hamster wheels, we have accommodated various unusual and complex filming requirements. 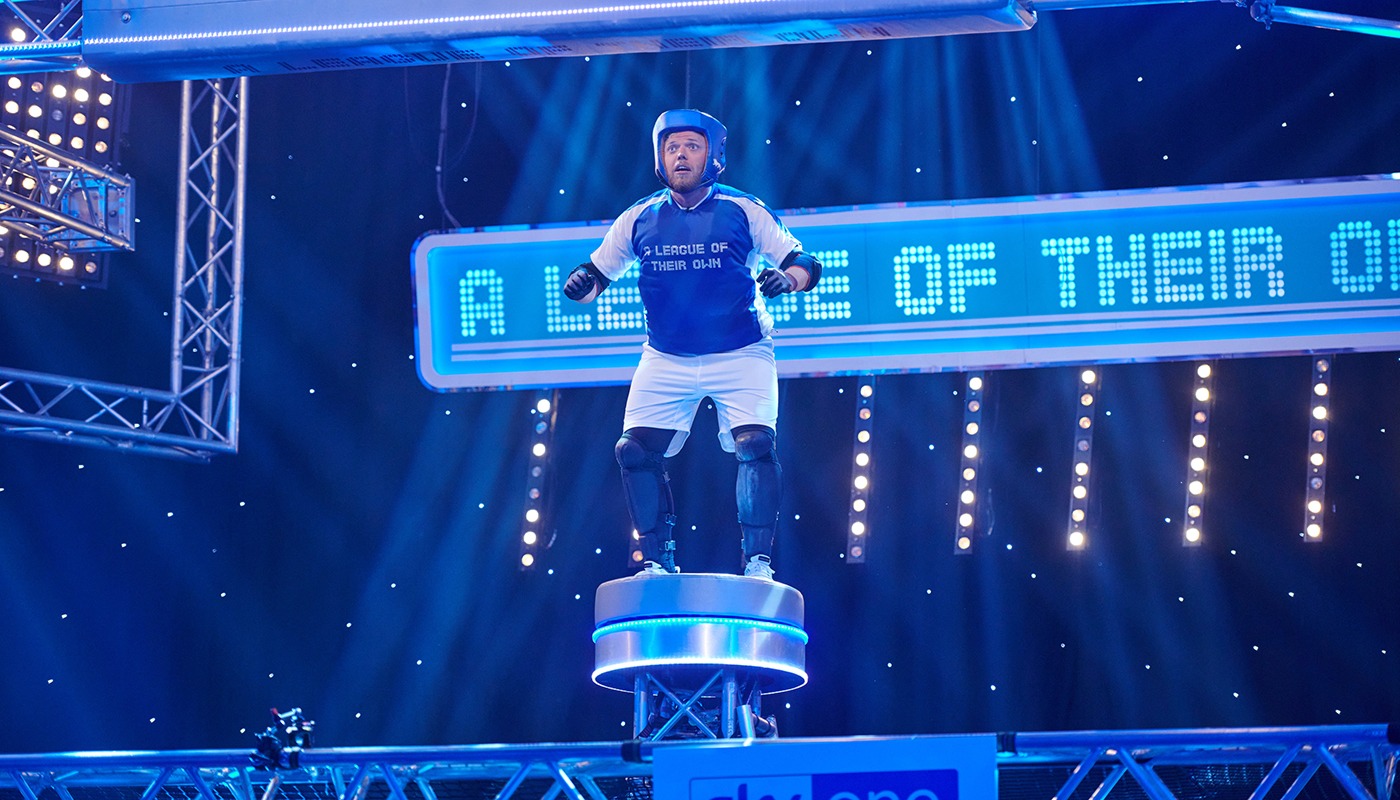 WORK WITH US
Contact one of specialists about how we can bring your show to life.