At its BBC Elstree site, Studioworks will facilitate Talkback’s ‘Through the Keyhole’ for ITV in its 11,800 sq. ft. Studio D. 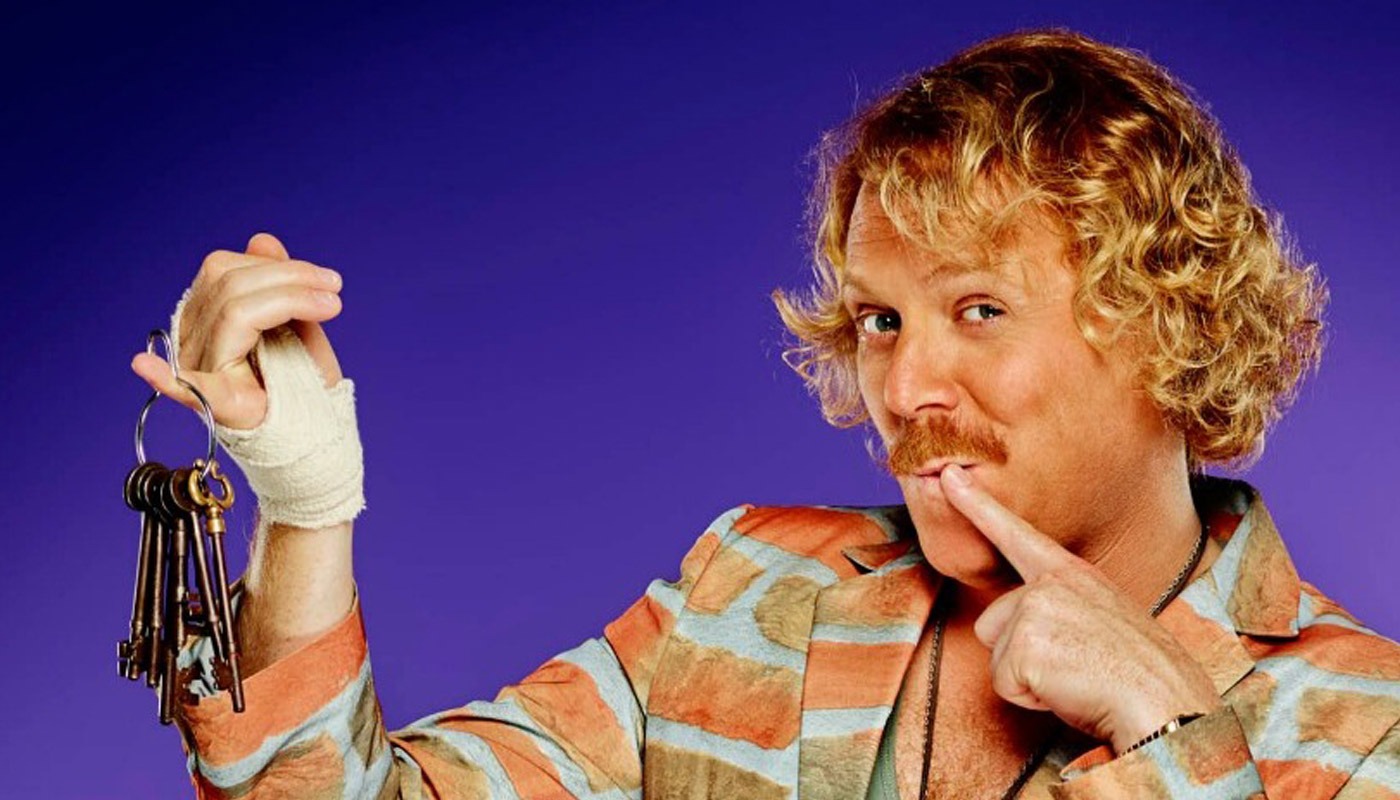 Through the Keyhole presenter Keith Lemon

The comedy panel show, which sees Keith Lemon exploring celebrities’ houses and getting a panel of other celebrities to try and guess the famous homeowner, will record in front of a live studio audience of over 400 from mid-September-early October. 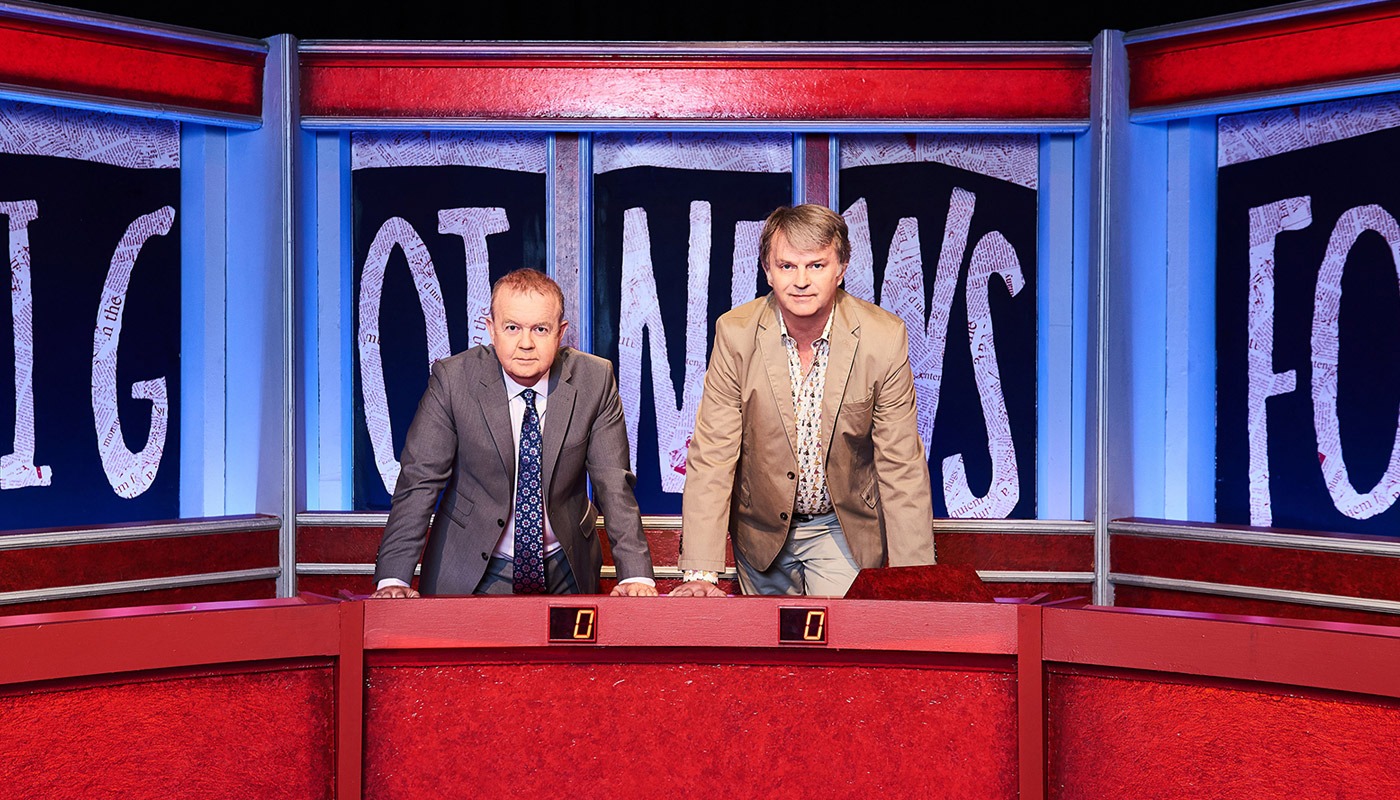 Over the road, at its Elstree Studios operation, Studioworks welcomes two productions for the BBC at its 7,550 sq. ft. Stage 8. Hat Trick’s ‘Have I Got News for You’ will record ten episodes for its 56th series from October-December in front of an audience of over 350. During the same period, Stage 8 will be turned around by Studioworks’ Scenic Operations team to host Boundless and MGM Television’s twelve episode run of ‘The Apprentice: You’re Fired!’. This will have an audience of over 325. 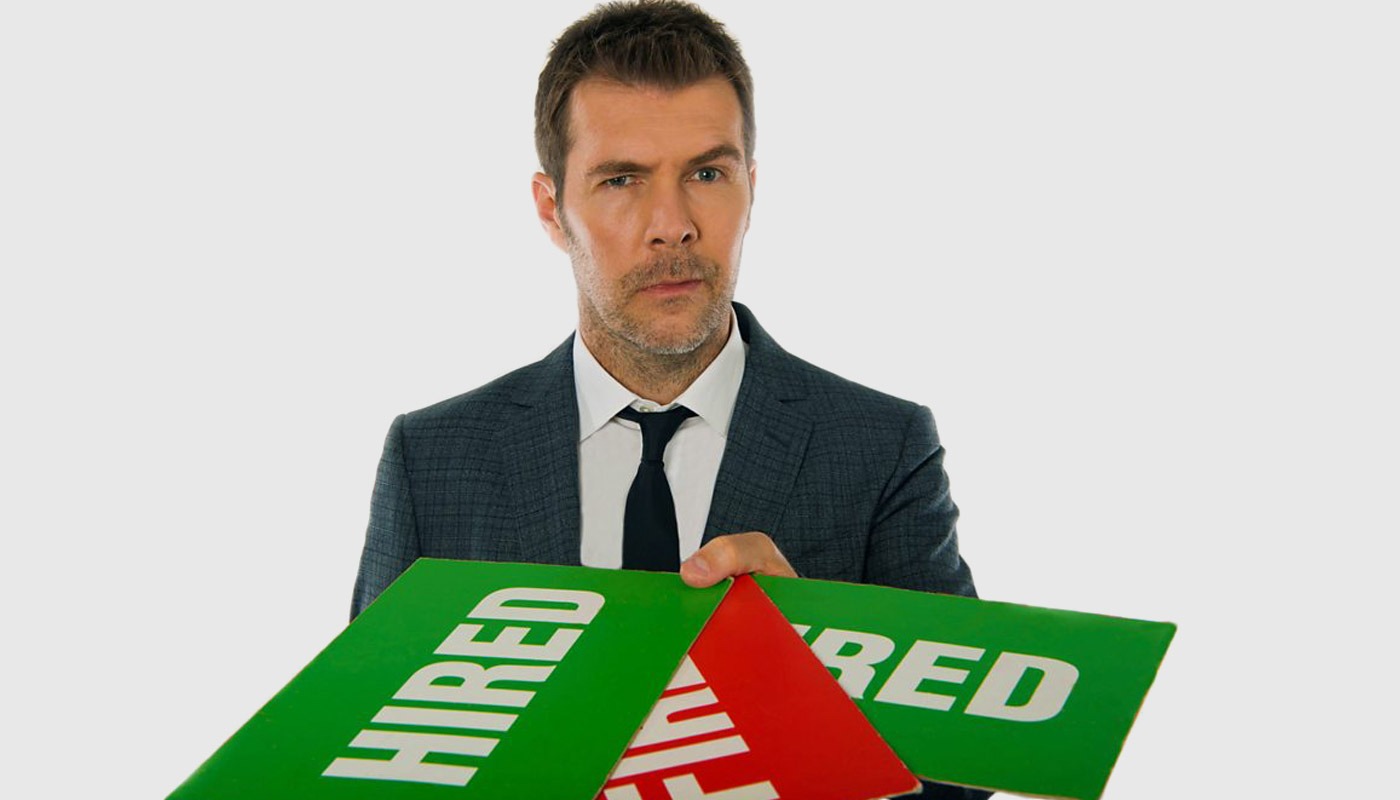 Completing the new line-up, Studio TC2 at Television Centre will welcome Shiver Productions’ ‘Peston’ in its new Wednesday night slot for ITV. The flagship political programme, presented by the Political Editor of ITV News, Robert Peston, will feature discussions with politicians and public figures concerning the major events of the week. 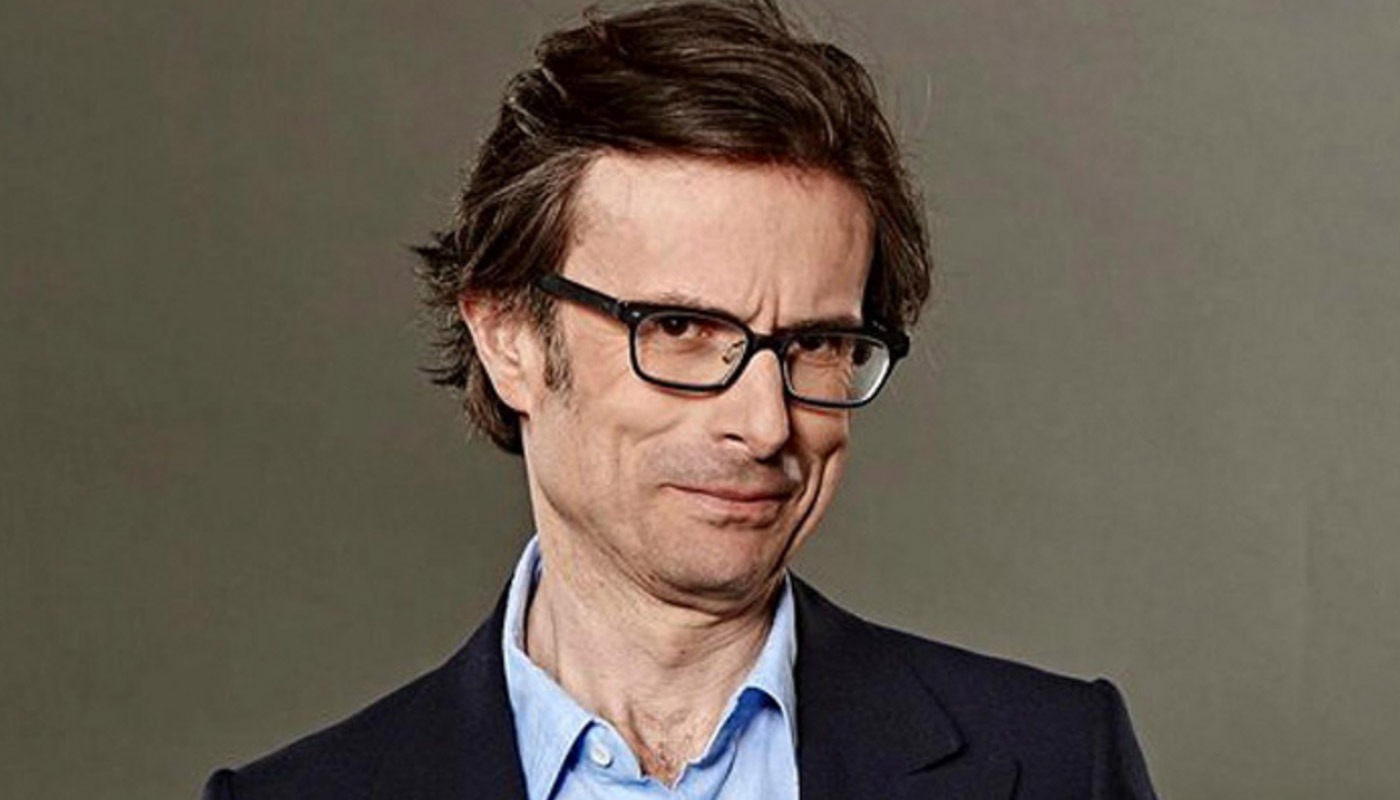 “It’s great to welcome these four new productions which will be spread across our portfolio of sites,” said John O’Callaghan, Head of Studios and Post Production, BBC Studioworks. “Our autumn schedule is particularly strong and is a testament not only to our technologically advanced studios but more importantly, to the exceptional customer experience our team delivers time and time again.”