Since its inception, the Sky One topical comedy news show has been facilitated by us in Studio TC1 at Television Centre.

Produced by Avalon, all three series comprise 14 episodes, with the third series currently recording with us until the end of February (2020). 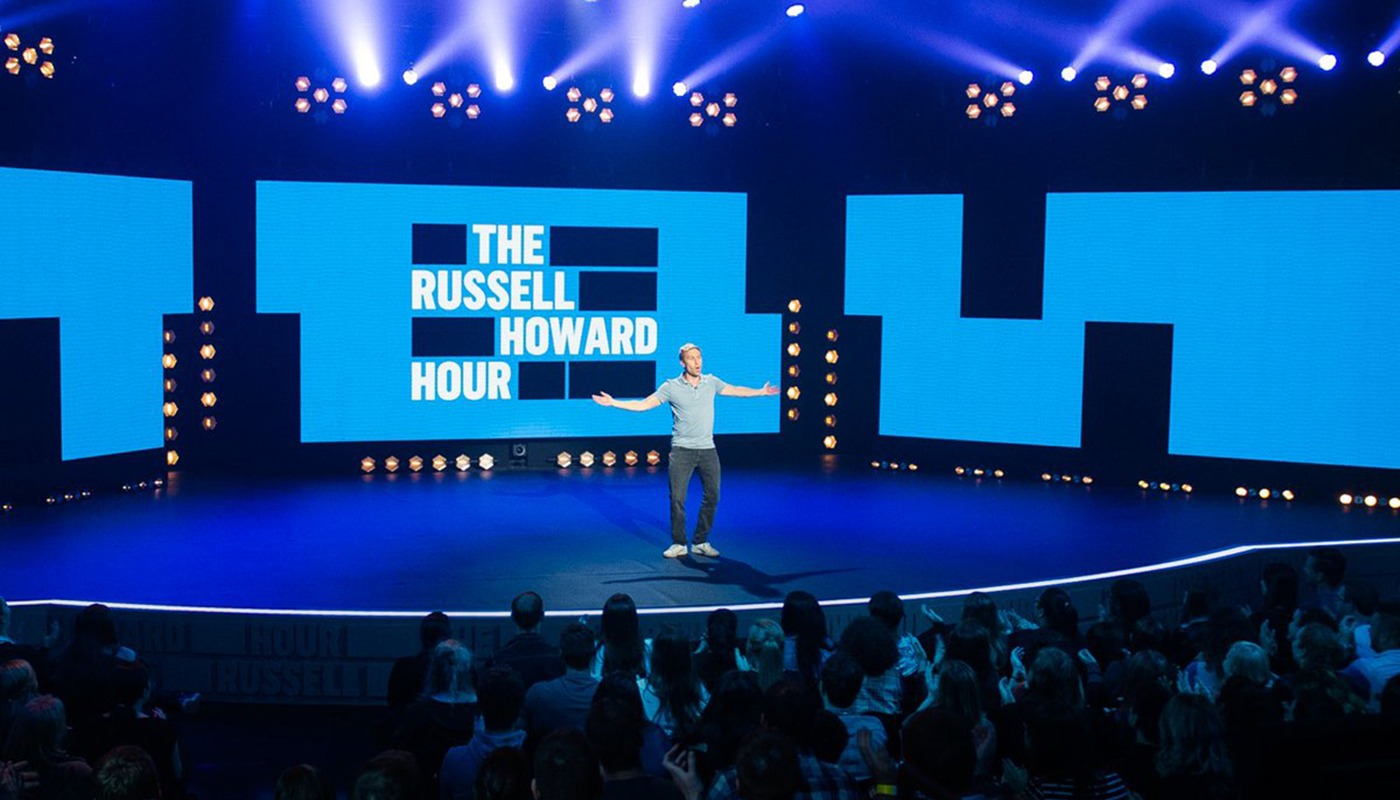 Russell Howard on set in Studio TC1 at Television Centre

The show sees comedian Russell Howard dissect the week’s news as he heckles the headlines and puts the world to rights with a celebrity guest. 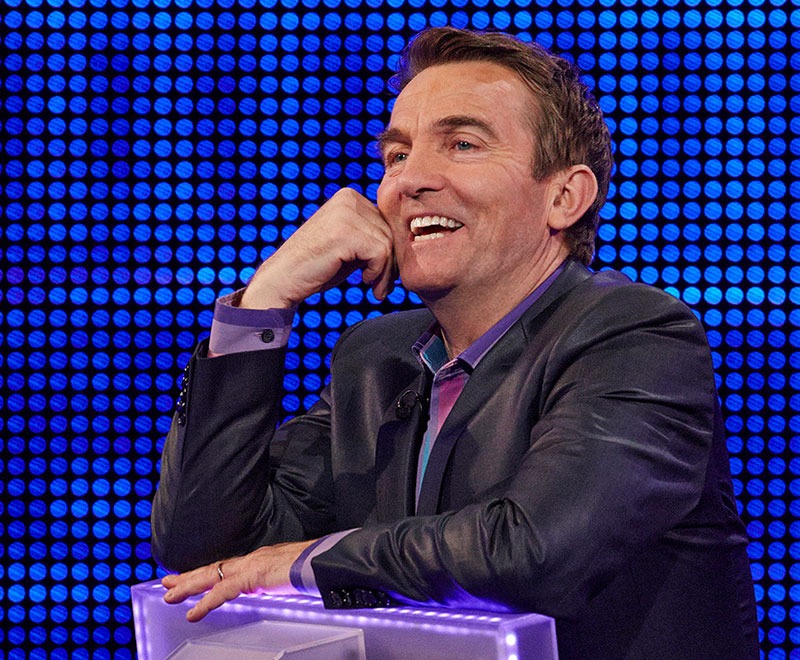