The Lateish Show with Mo Gilligan records its first of six episodes today from Studioworks’ 10,800 sq. ft. studio, TC1 at Television Centre. Co-produced by Expectation and Mo’s own production company, Momo G Ltd, the show will make full use of Studioworks’ state-of-the-art technologies ranging from 4k studio cameras and the latest in gallery control desks, through to EVS tapeless recording facilities. They will also draw upon the expertise of Studioworks’ electrical, engineering, scenic and production support teams.

Following his highly praised co-hosting skills on The Big Narstie Show, also facilitated by BBC Studioworks, Mo is the show’s associate producer and creator as well as writer and presenter. The production will record weekly across July and will see big name guests participating in a range of exciting games, hilarious sketches and performances.

The first episode airs on Channel 4 this Friday at 10pm with special guests Steve Coogan, Jessie J and Asim Chaudhry. 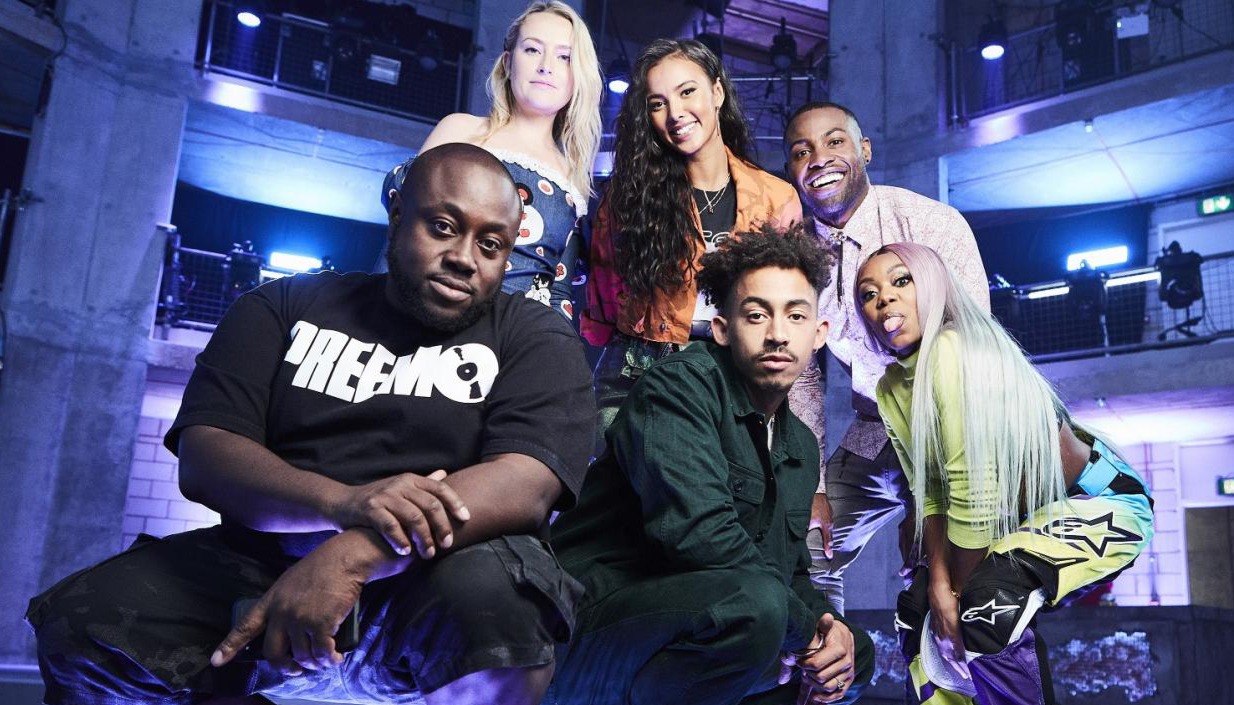 Another new title win for BBC Studioworks this month is Don’t Hate the Playaz.

The second series of the ITV2 anarchic Hip Hop comedy show has taken up residency in Studioworks’ 7,500 sq. ft. studio, Elstree 9. With three shows already recorded, the remaining four episodes are set to record across late July. The new series, which comprises seven 45-minute episodes, will air this autumn.

Produced by Monkey, the show is filmed in a gig-environment and hosted by Jordan Stephens, with Maya Jama and Lady Leshurr as team captains. 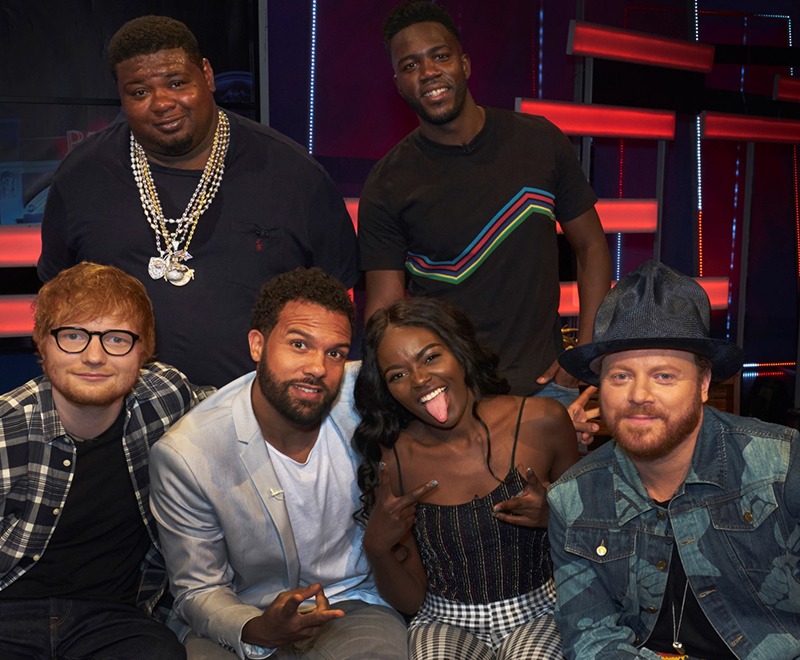 See all
June 28, 2019 CPL Productions brings A League of Their Own back to Studioworks for series 14 BBC Studioworks is providing studio services to the fourteenth series of A League of Their Own from Elstree
June 7, 2019 Love Island: Aftersun kickstarts forthcoming residency with Studioworks BBC Studioworks is providing studio and post production services for returning production, Love Island: Aftersun from its Elstree operations.
May 23, 2019 BBC Studioworks makes significant investment in new technology BBC Studioworks has made upgrades to communications infrastructure, cameras and servers
We use cookies on our website to give you the most relevant experience by remembering your preferences and repeat visits. By clicking “Accept All”, you consent to the use of ALL the cookies. However, you may visit "Cookie Settings" to provide a controlled consent.
Cookie SettingsAccept All
Manage consent