A first of its kind on British television, Tenable is the only gameshow to feature top ten lists within gameplay. The 20-episode series was recorded across seven days in BBC Studioworks’ 11,800 sq. ft. Studio D, whose past residents include Children in Need, A League of their Own and Lip Sync Battle UK. 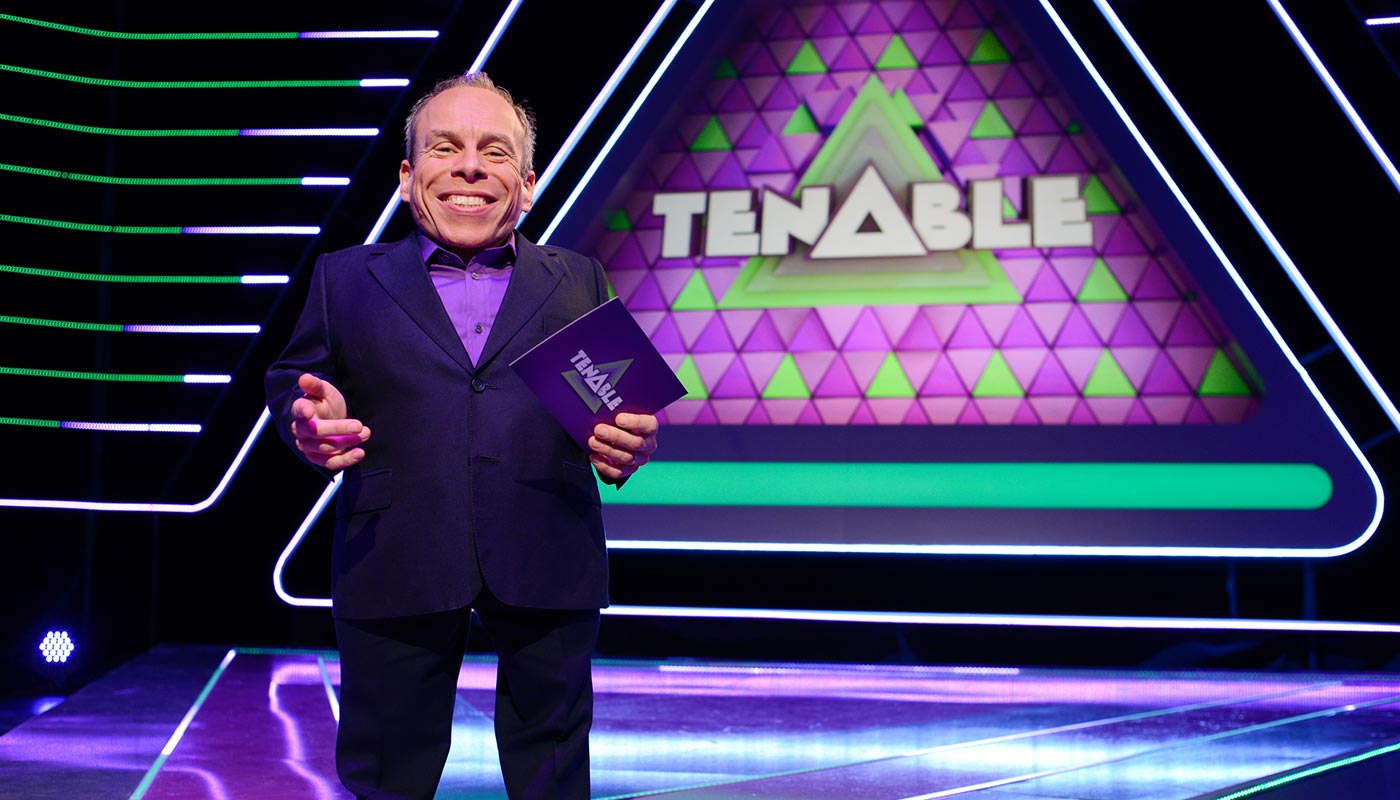 The camera set up for Tenable comprised five peds and a jib and production also made full use of Studio D’s HD production galleries and ancillary areas, including production offices, a green room and dressing rooms.

John O’Callaghan, Head of Studios and Post Production at BBC Studioworks, said: “With our wealth of experience studio managing gameshows productions such as BBC One’s Pointless, ITV’s The Chase and Channel 4’s Deal or No Deal, we are always keen to welcome new production teams with new show formats and gameplay to our studio facility. We wish Tenable every success and hope to see the Initial team return to BBC Studioworks for a second series.” 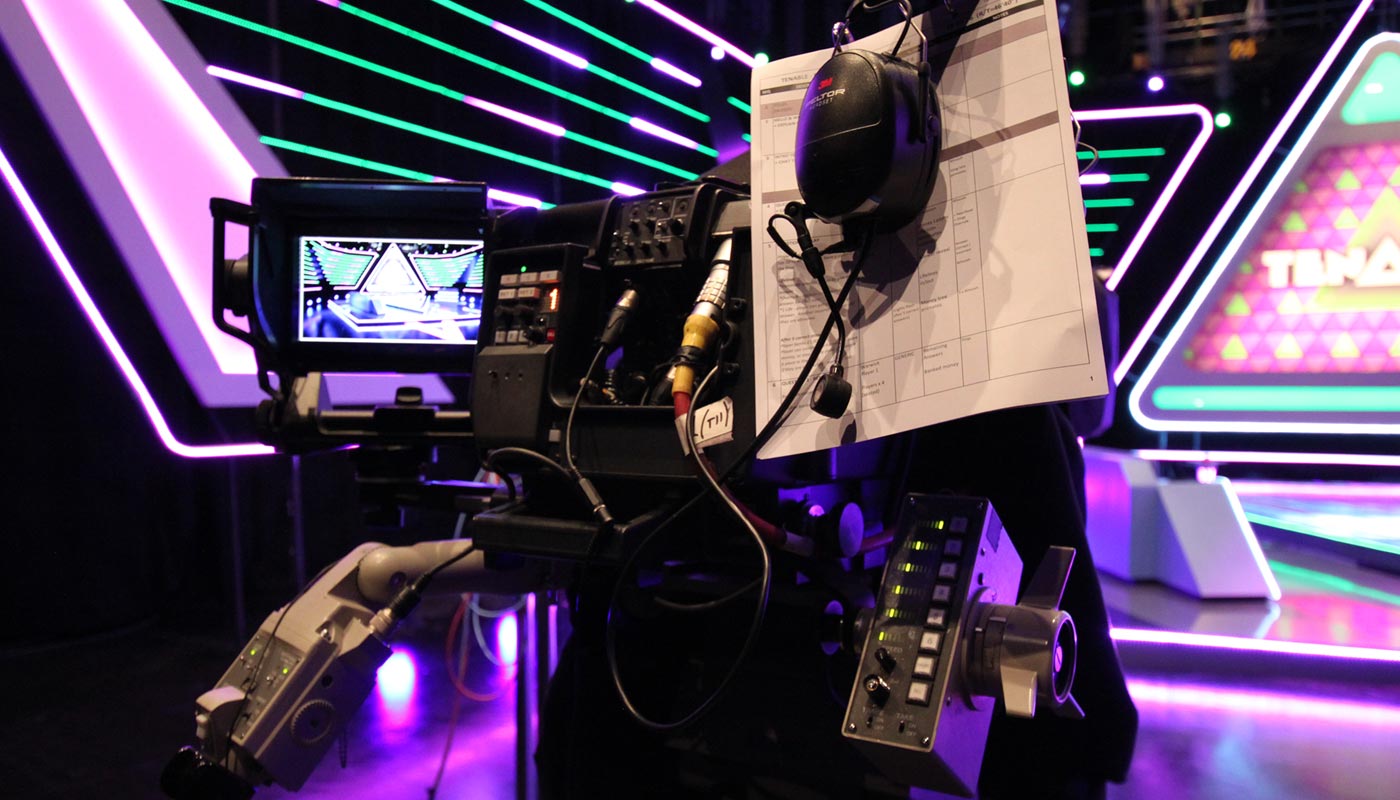 Hosted by Warwick Davis, Tenable is based around top ten lists. Over the course of each game, a team of five people step up to take on a top ten question which could be anything from the most populated European capital cities, to best-selling Madonna singles or the most common phobias. For every correct answer, they find within the top ten, the contestant moves up the money ladder, with a potential jackpot of up to £100,000 to win.