BBC Studioworks’ 15,825 sq ft George Lucas Stage 2 at Elstree Studios is home to the famous Strictly ballroom. The technical set-up for Strictly Come Dancing 2016 follows the tried and tested design perfected by Studioworks over the past 11 series of the show – first at BBC Television Centre, and since 2013, at Elstree. 10 cameras, including a 30’ MovieBirdTechnocrane, four pedestal cameras, a radio Steadicam, Super slo-mo plus four handheld/lightweight tripod cameras capture the action.

This year, for the first time on the series, Studioworks is using its new Riedel comms system which was first used on the live shows of The Voice UK earlier this year. The Riedel Artist 128 enables the production’s multiple sub-teams to connect quickly and effectively. 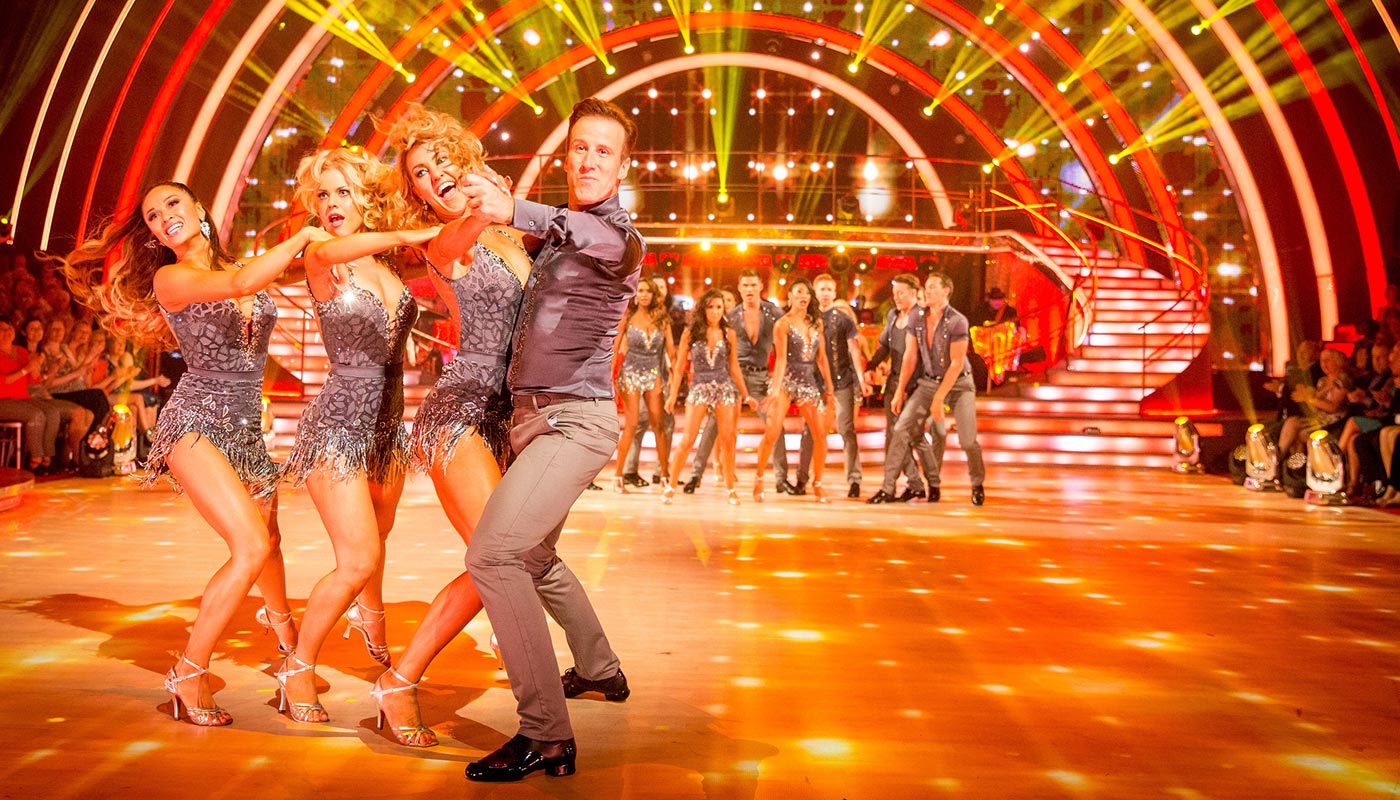 Studioworks will once again be utilising a Studer Vista X large-scale mixing console for Strictly’s audio set-up. Capturing up to 50 radio microphones across each show, the desk manages everything from the live orchestra to the audience’s reaction.

Connectivity between Elstree Studios and Studioworks’ post-production facilities at BBC Elstree is crucial for handling the high volume of rushes the show produces each week.

At Studioworks’ BBC Elstree facility, a bespoke editing complex boasts ten Avid Symphony suites to meet the fast turnaround post-production requirements of the show – between them, they handle up to 100 hours of training material each week. The material is ingested, logged and edited at BBC Elstree and reviewed and incorporated into the live shows via the HD production galleries at the George Lucas Stage. The results show is recorded on Saturday night, and edited through the night and Sunday morning for delivery on Sunday afternoon, ready for transmission in the early evening. 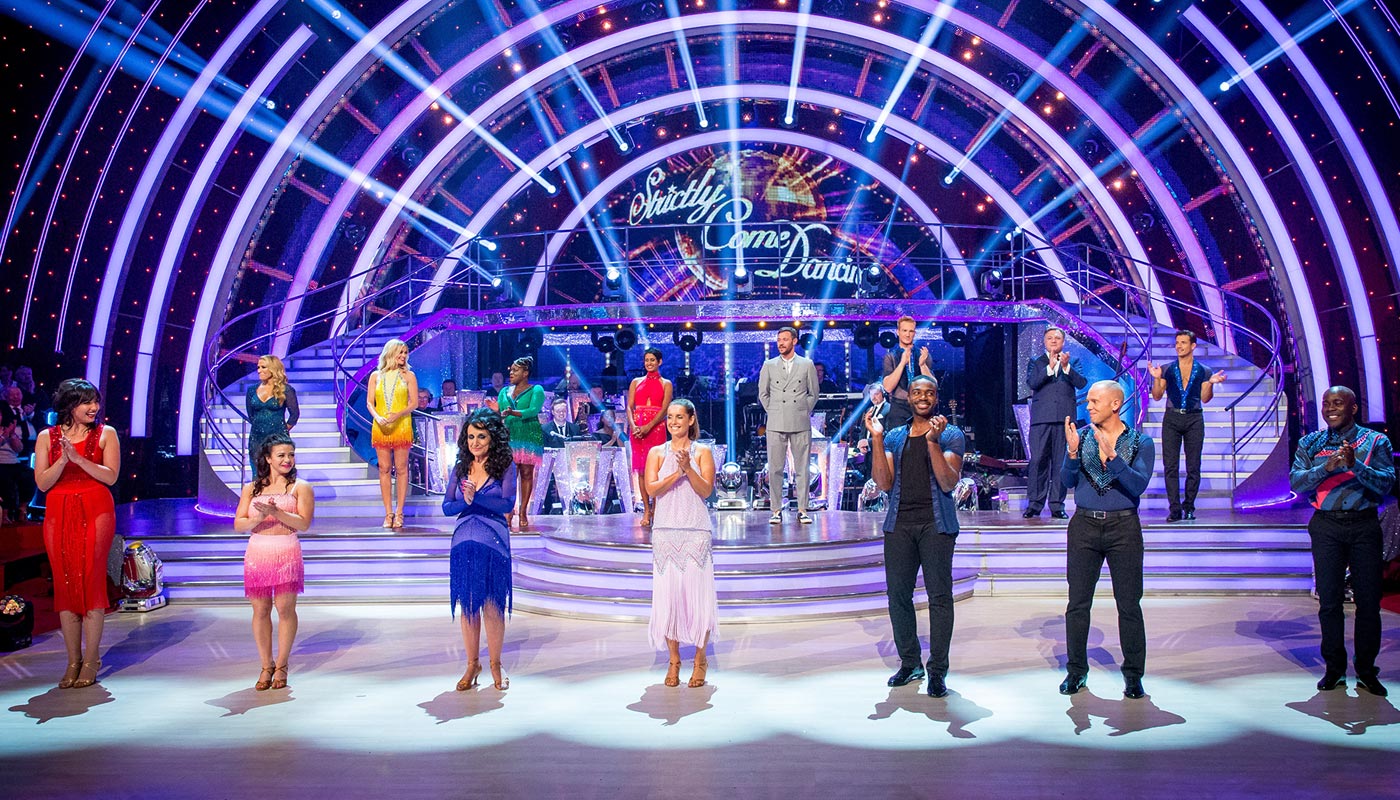 On set: Strictly Come Dancing 2016 celebrity contestant line up during the Launch show

John O’Callaghan, Head of Studios and Post Production Services at Studioworks said: “Strictly has become somewhat of a national institution and the amount of studio activity that surrounds each series is immense. It’s without a doubt one of TV’s biggest, boldest studio productions and we’re proud to have hosted the show in our studios since it began airing 11 years ago.”

The 2016 series sees 15 celebrities take to the Strictly ballroom with their professional partners to impress the judges. Some familiar faces are hoping to lift the Glitterball Trophy including popstar Will Young, Ex Shadow Chancellor Ed Balls, and singer and presenter Louise Redknapp.