Sam Smith at the BBC

Produced by BBC Studios, Sam Smith At The BBC sees Oscar and Grammy Award-winning Sam Smith perform tracks from his eagerly awaited new album as well as favourites from his back catalogue. Sam is accompanied by his band and the BBC Concert Orchestra for the show, and will also be talking about his career, music and his life to date. 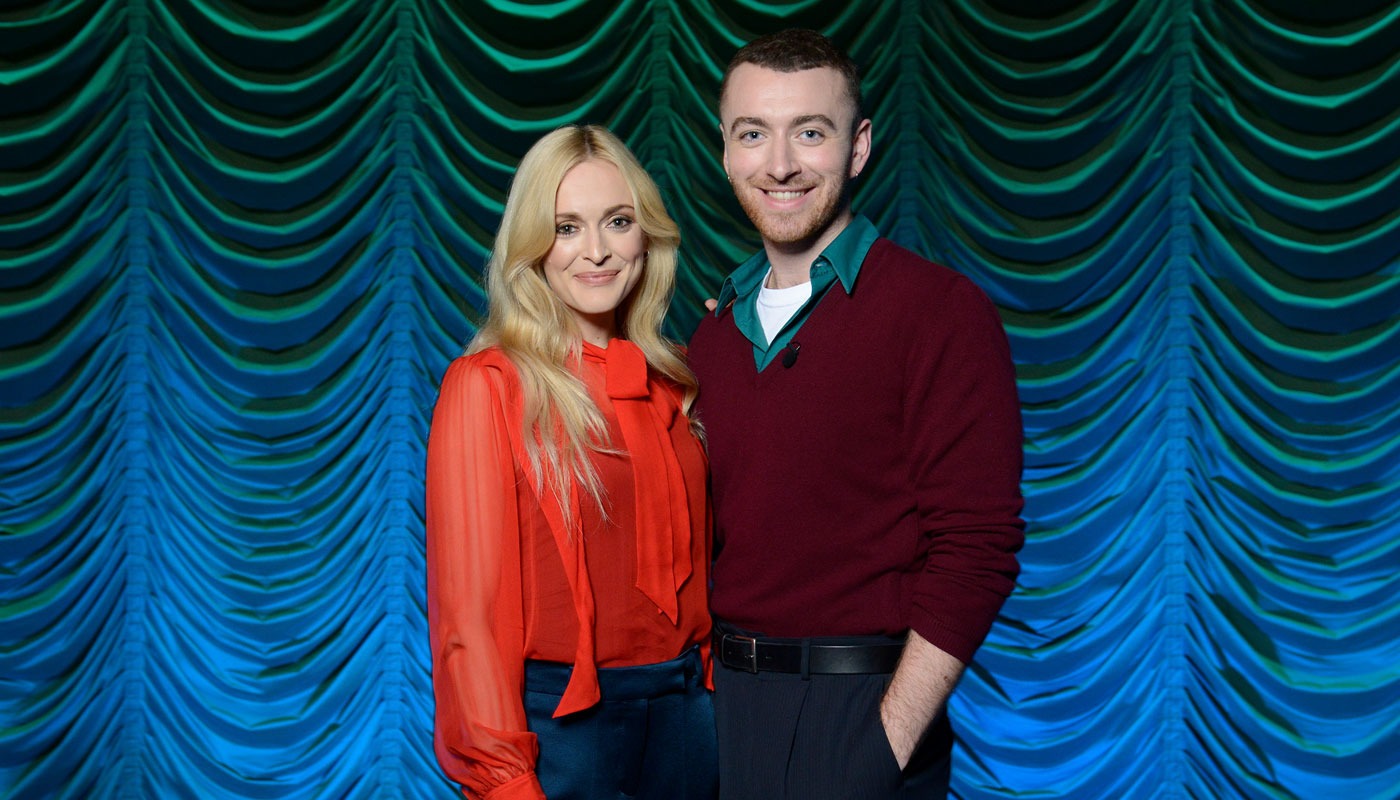 The one-off 60-minute special will be presented by Fearne Cotton, in front of a live studio audience, on 17 October in BBC Studioworks’ versatile Studio D, at BBC Elstree Centre. The intimate showcase is due to broadcast in November on BBC One and will include songs that Smith has never previously performed before for a TV audience.

Studio D has a busy month ahead, with Studioworks confirmed to accommodate the second series of ITV’s primetime entertainment show, Little Big Shots UK, that celebrates young talent from all over the world. The show is being recorded across the tail end of October and into early November, and is followed by the BBC’s live fundraising appeal show, Children In Need, on Friday 17 November.