In many homes across the UK, the ‘Christmas special’ has become as much as a festive tradition as turkey, cracker jokes and carol services

This year, BBC Studioworks has hosted nine Christmas specials across its Elstree and Television Centre studio facilities, including Top of the Pops, The Big Fat Quiz of the Year and a French and Saunders anniversary special.

Dawn French and Jennifer Saunders will be back together this festive season as BBC Studios’ Comedy team brings a special anniversary episode of its award-winning sketch show to BBC One on Christmas Day.

Facilitated in Studioworks’ 8,000 sq. ft. Studio TC3 at Television Centre, 300 Years of French and Saunderswill celebrate the 30th anniversary of the BBC sketch show. The one-off special will feature the duo’s greatest skits, parodies of Poldark and The Handmaid’s Tale, plus a Gogglebox spoof, with French and Saunders dressing up as elderly pair Mary and Marina. 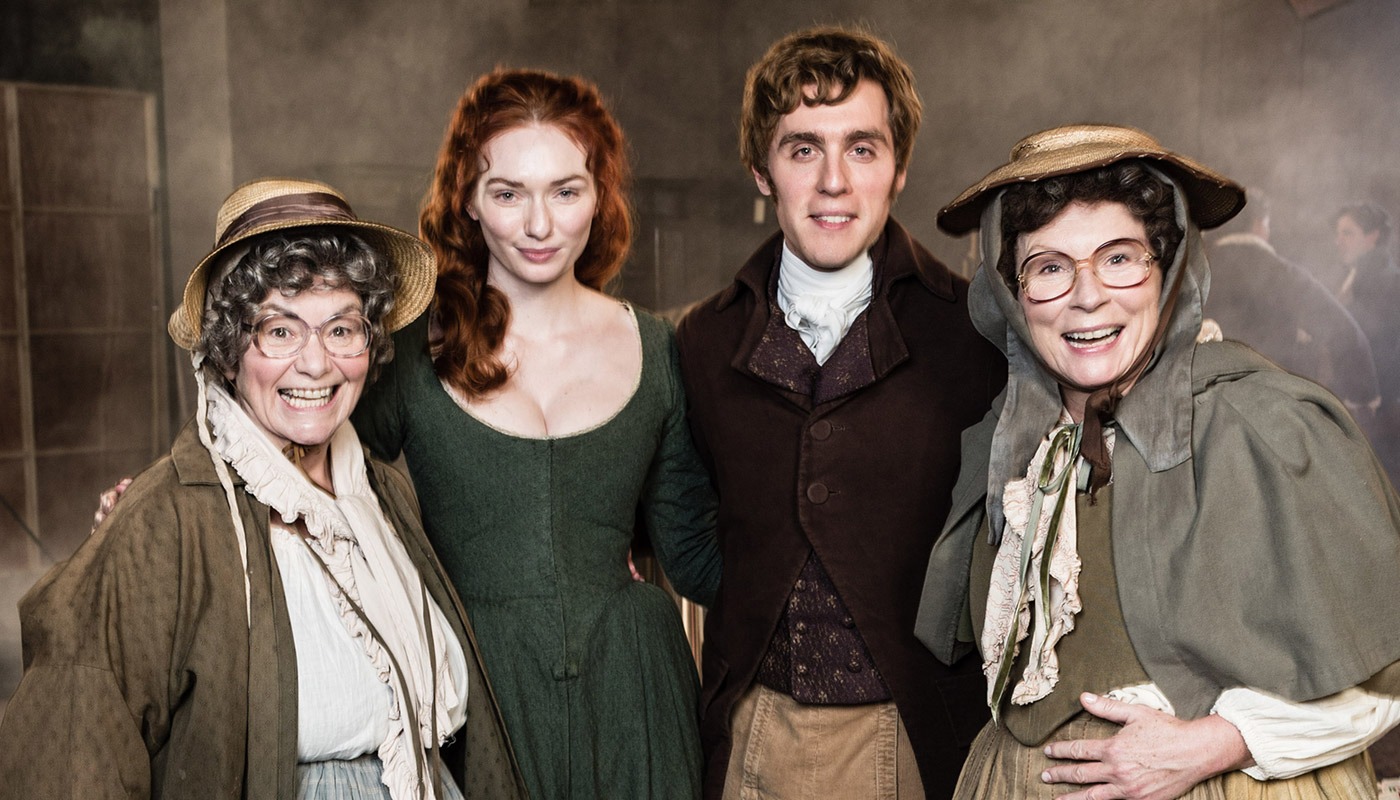 Baby Cow Productions also brings a Christmas special sketch show to Studioworks, Tim Vine Travels in Time. A pilot episode was broadcast in September as part of the BBC’s Comedy Playhouse. The Christmas special was housed in Studioworks’ Stage 8 at Elstree and sees master of the pun, Tim Vine, journey back in time to Tudor England in a quest to find a silver lion and bring Christmas to Henry VIII’s court.

This new episode features former Spice Girl, Emma Bunton, and will air on BBC One on Friday 29 December. 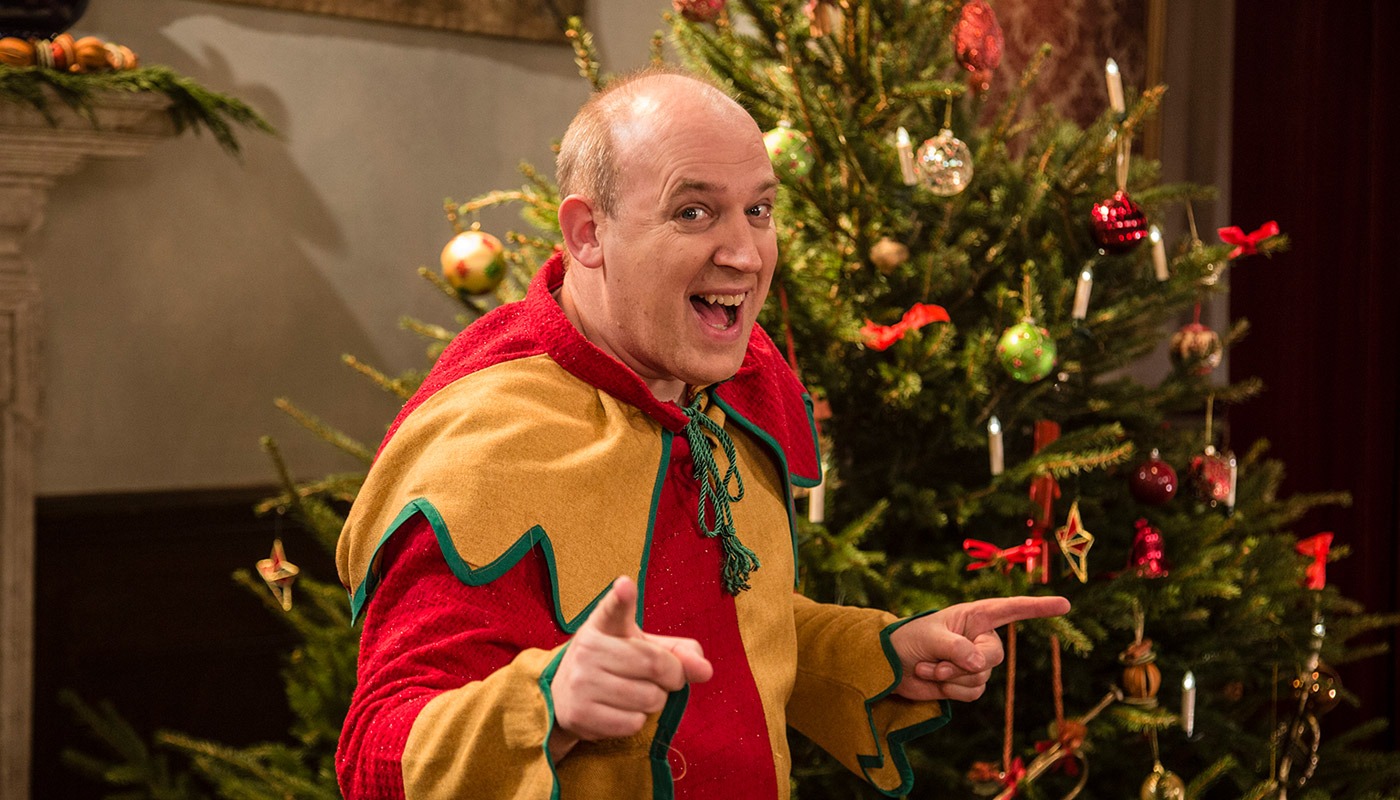 In Albert Square, things are set to explode in catastrophic style this Christmas. Secrets and lies are exposed and families are torn apart forever as Max Branning finds himself on the edge. Studioworks provides the continuing drama with full technical facilities and crew, including camera, sound, lighting, engineering and post production staff. 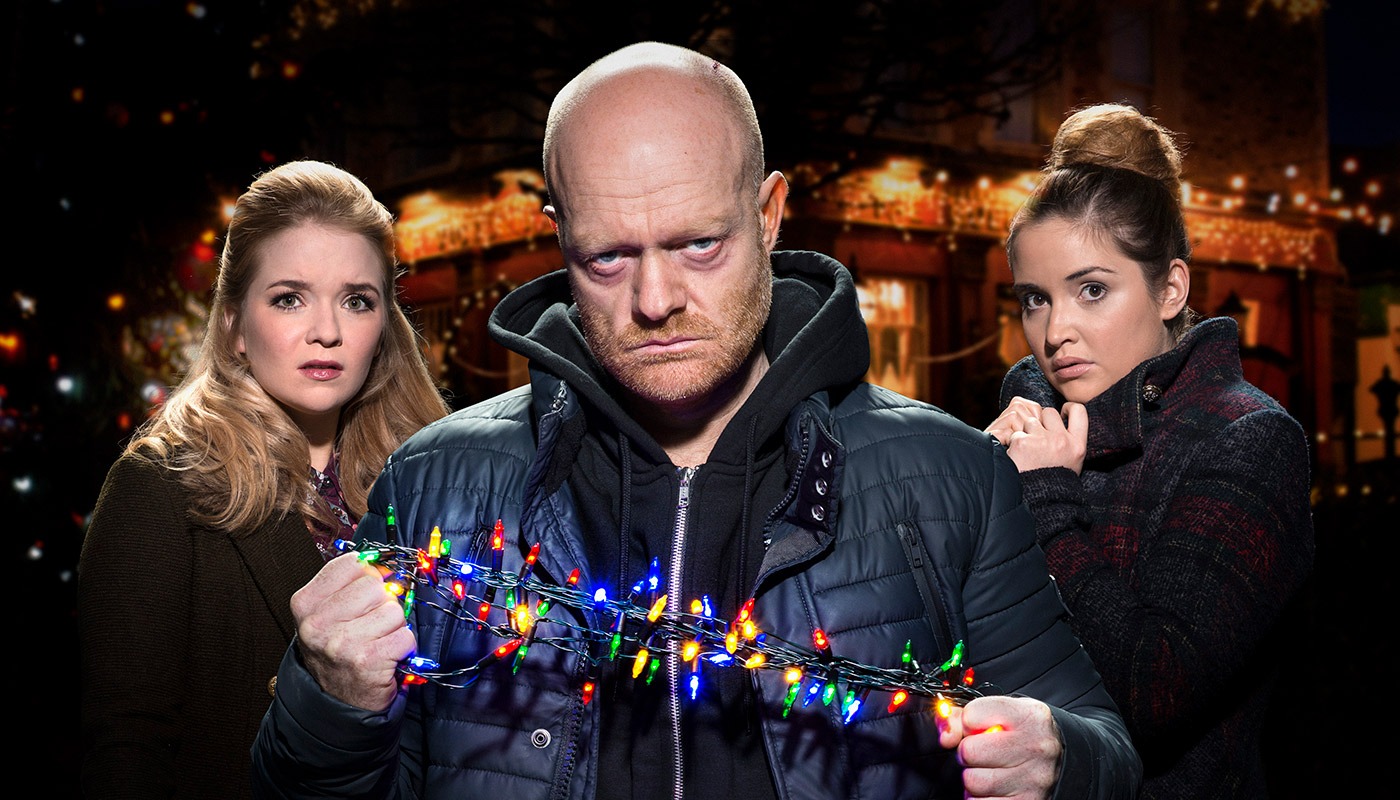 EastEnders: it’s a Christmas to remember for the Brannings

The tinsel has been hung in Studioworks’ 15,770 sq. ft. George Lucas Stage 2 for the Strictly Come Dancing Christmas special. Following the facilitation of series 15, which saw actor Joe McFadden lift the glitterball trophy, the Strictly production team has made full use of BBC Studioworks’ HD production galleries and Avid Symphony suites for its annual festive show.

Top of the Pops once again returned to Studioworks’ Elstree production hub for a fourth year to record a Christmas Day and New Year’s Eve special. BBC Radio 1’s Clara Amfo joined Fearne Cotton for hosting duties in Studioworks’ Stage 9 for the two one-hour specials that celebrate the biggest hits and most successful acts of the year. Studioworks also transformed the adjacent Stage 8 into a holding area for the 200-strong audience members.

On Christmas Day, Top of the Pops will be a merry feast of all things pop, with a line-up of some of the biggest musical names of 2017 including Ed Sheeran, James Arthur, Clean Bandit and The Script. The music show will return to the nation’s TV screens on New Year’s Eve, reviewing 2017’s year in music with a line-up of some of the brightest chart stars including Craig David feat. Bastille, Paloma Faith, Dua Lipa and Rita Ora. 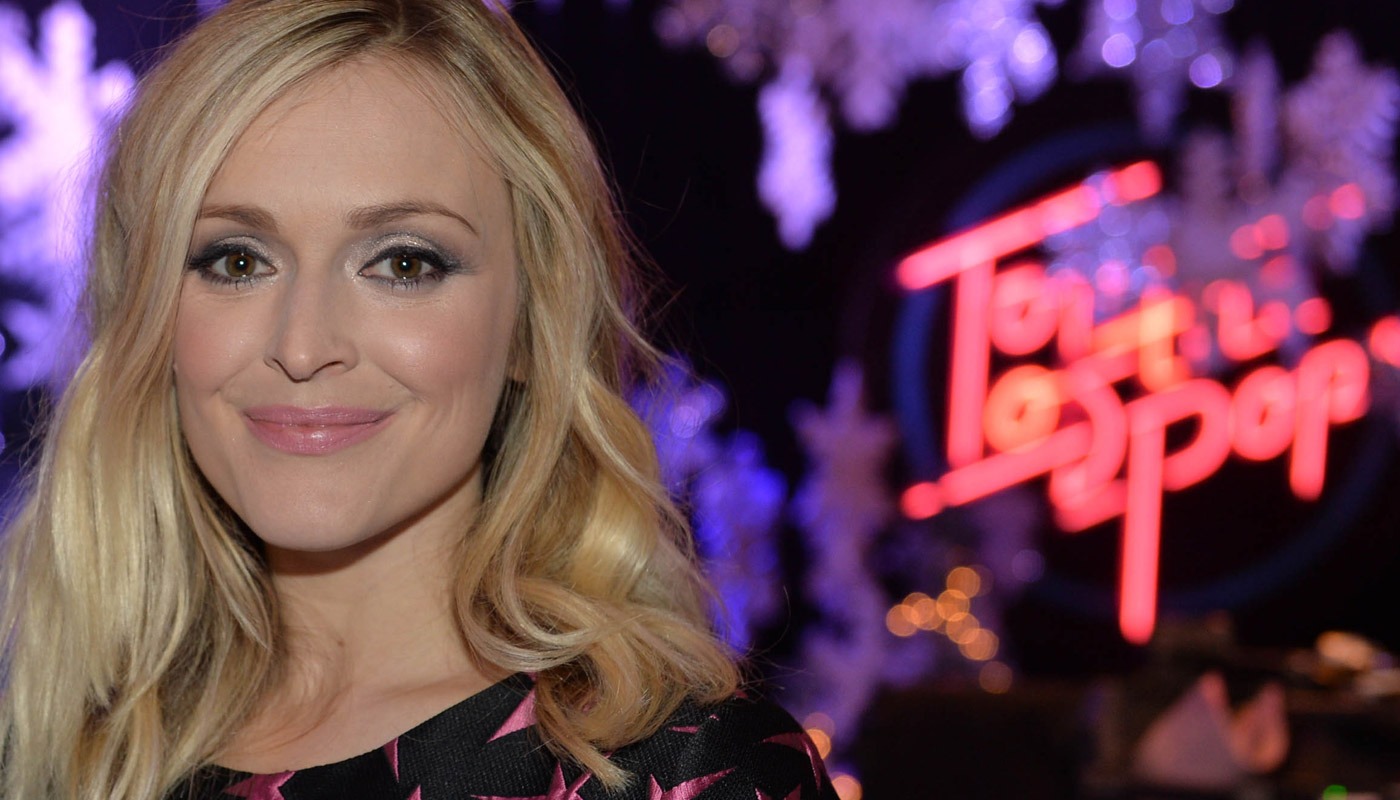 Produced by Remarkable Television, popular quiz show Pointless has recorded 67 episodes in Studioworks’ Studio TC3 at Television Centre across 2017. The Pointless Celebrities Christmas Special was also facilitated in TC3 and sees Alexander Armstrong and Richard Osman joined by celebrity contestants from the world of music, and as befits the time of year, the entry requirement was that the celebrities must have released a successful Christmas hit.

The show airs on 23 December and the end credits play out to a performance from The Darkness and their festive hit Christmas Time (Don’t Let the Bells End).

Stage 9 also hosted two 10-episode-series of ITV2’s Celebrity Juice in 2017, the second of which was the seventh consecutive series of the Talkback production with Studioworks.

Studioworks also welcomed Hotsauce TV to Television Centre for Channel 4’s Big Fat Quiz of the Year. Housed in Studioworks’ 8,000 sq. ft. Studio TC3, the annual general knowledge quiz is fronted by Quizmaster Jimmy Carr who tests a panel of comedians and celebrities to see who knows the most about the preceding year.