TC1’s large studio floor comfortably allows for the show’s 330-strong audience in its adjustable 600-person seating rostra, with an additional 100 audience members sat behind the presenters and panel as part of the set. In addition to the studio and gallery hire, BBC Studioworks is providing full operational and technical support in the form of its electrical, engineering and scenic teams. It is also supplying EVS tapeless recording and the provision of HDC-4300 cameras for the eight-camera set-up.

The production team is also making use of BBC Studioworks’ onsite post production services for the show’s on-the-day VT editing via an Avid Symphony online suite. Viewing files of the VTs and show records will be delivered to the client via the cloud.

ITV Studios’ production, Love Island: Aftersun, will be based at Elstree in Stage 8, BBC Studioworks’ 7,550 sq. ft. facility. Commencing its second series, the show will broadcast live every Sunday night for nine weeks starting in June in front of an exclusive audience. Presented by Caroline Flack, Love Island fans will receive all the latest gossip from the villa and be treated to interviews with Dumped Islanders who will be dropping into the studio along with a different panel of celebrity guests each week. The facilitation will involve live links to Mallorca via Skype. 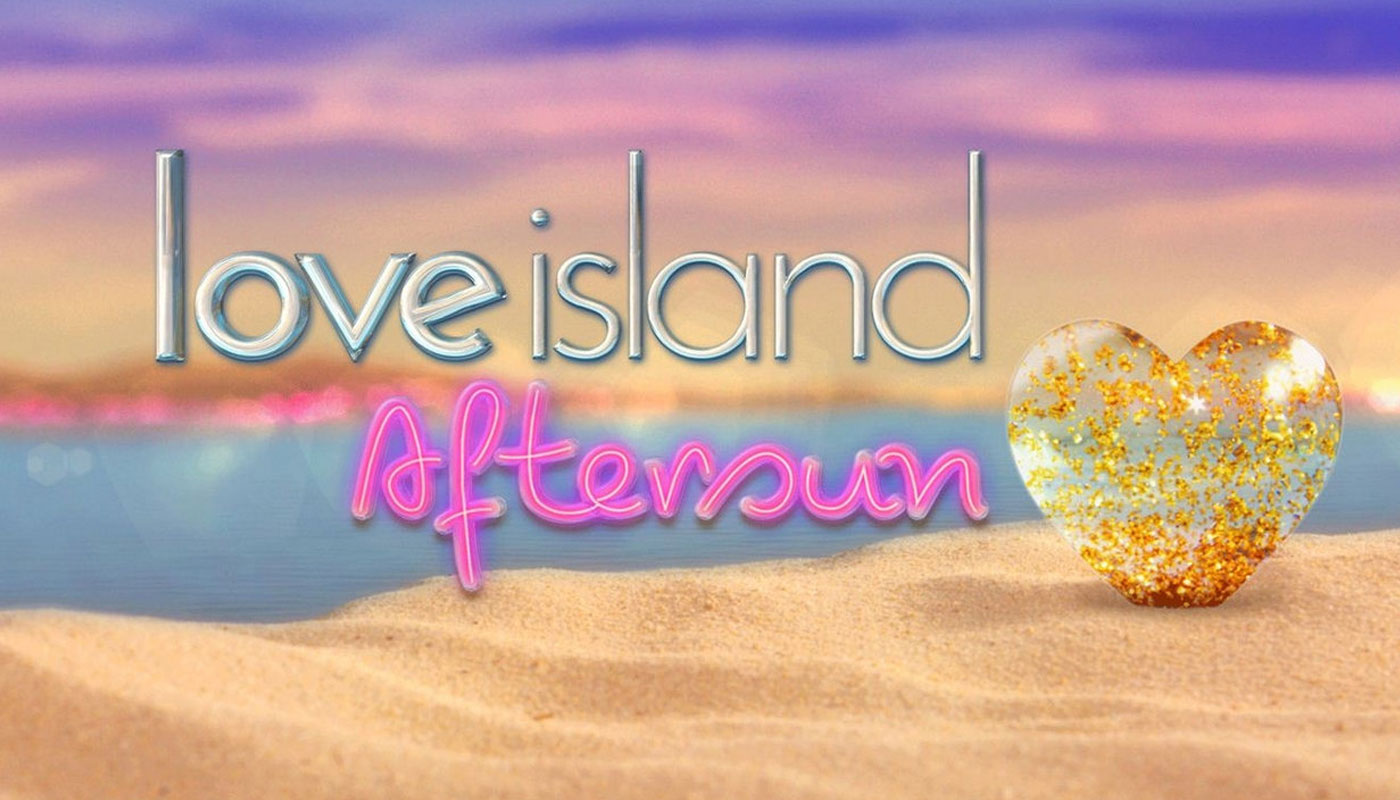 The production team will also make full use of BBC Studioworks’ post production village in Elstree for the UK-end of the VT and reversion editing for all of the Aftersun shows, whether live from Elstree or Mallorca.

“From magazine shows and news bulletins, to music performances and comedy panels, 2018 has seen Studioworks further broaden its live studio broadcasting across a range of genres, and we are increasingly seen by clients as a preferred provider when it comes to live or complex productions,” said David Conway, Managing Director, BBC Studioworks. “We’re also seeing more and more clients take advantage of the co-location benefits of using our onsite editing facilities alongside their studio hires.”