Series three of the companion show to BAFTA-award-winning, Love Island, returns to both Studioworks and television screens on 9 June.

The production will broadcast live every Sunday night from Studioworks’ 11,800 sq. ft. studio, Elstree D, until early August and will involve live links to Mallorca via Skype. 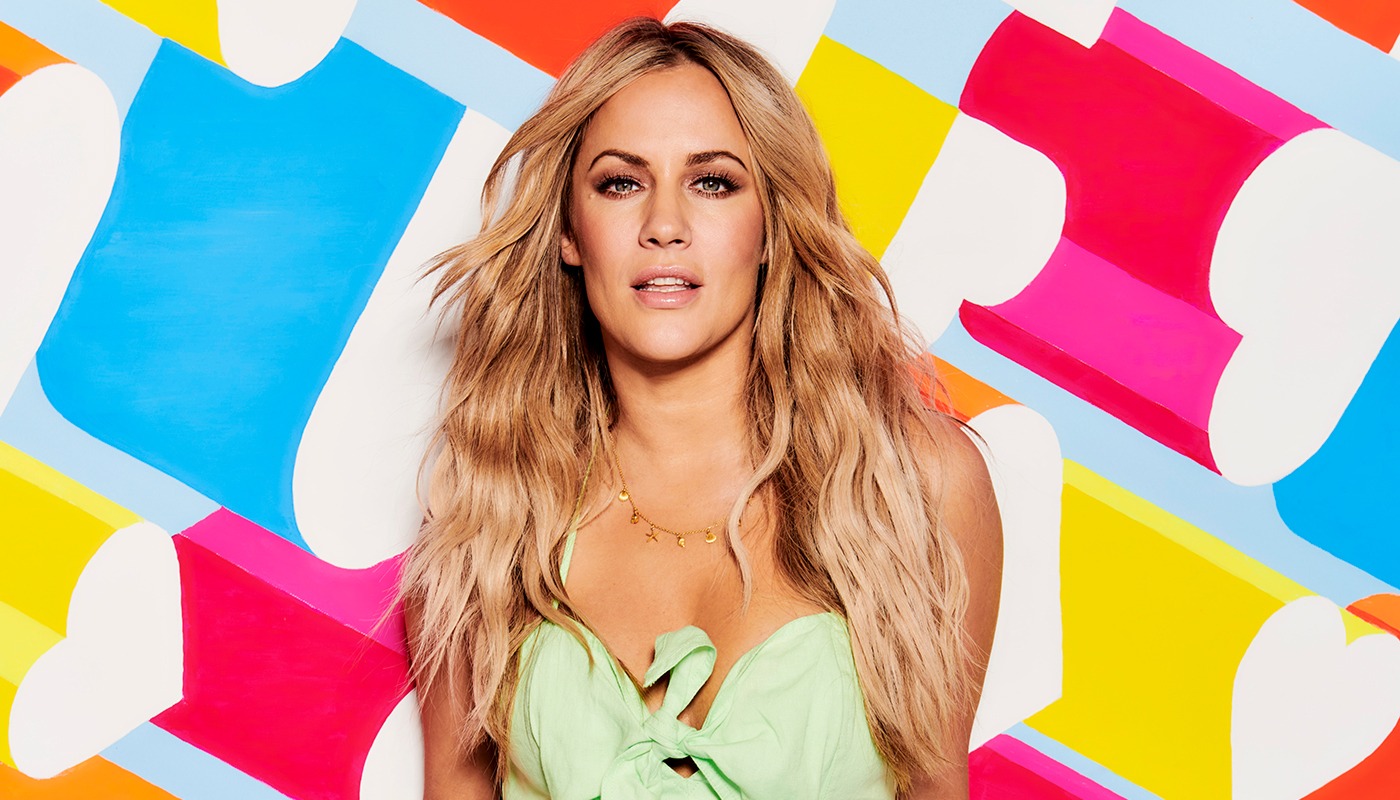 Produced by ITV Studios Entertainment and Motion Content Group for ITV2, this is the second consecutive year that Studioworks has facilitated the show. The nine-episode series sees Caroline Flack return for presenting duties alongside a panel of celebrity guests and a live studio audience to steer viewers through the events taking place at the Love Island villa.

The facilitation also includes the use of Studioworks’ onsite post production village for the UK-end of the VT and reversion editing for all of the Aftersun shows, whether live from Elstree or Mallorca.