BBC Studioworks kicks off the autumn with six returning productions across its studio operations this month.

Having supported Strictly Come Dancing since its inception, BBC Studioworks has welcomed the 16th series of BBC Studios’ flagship Saturday night show back to its Elstree production hub. 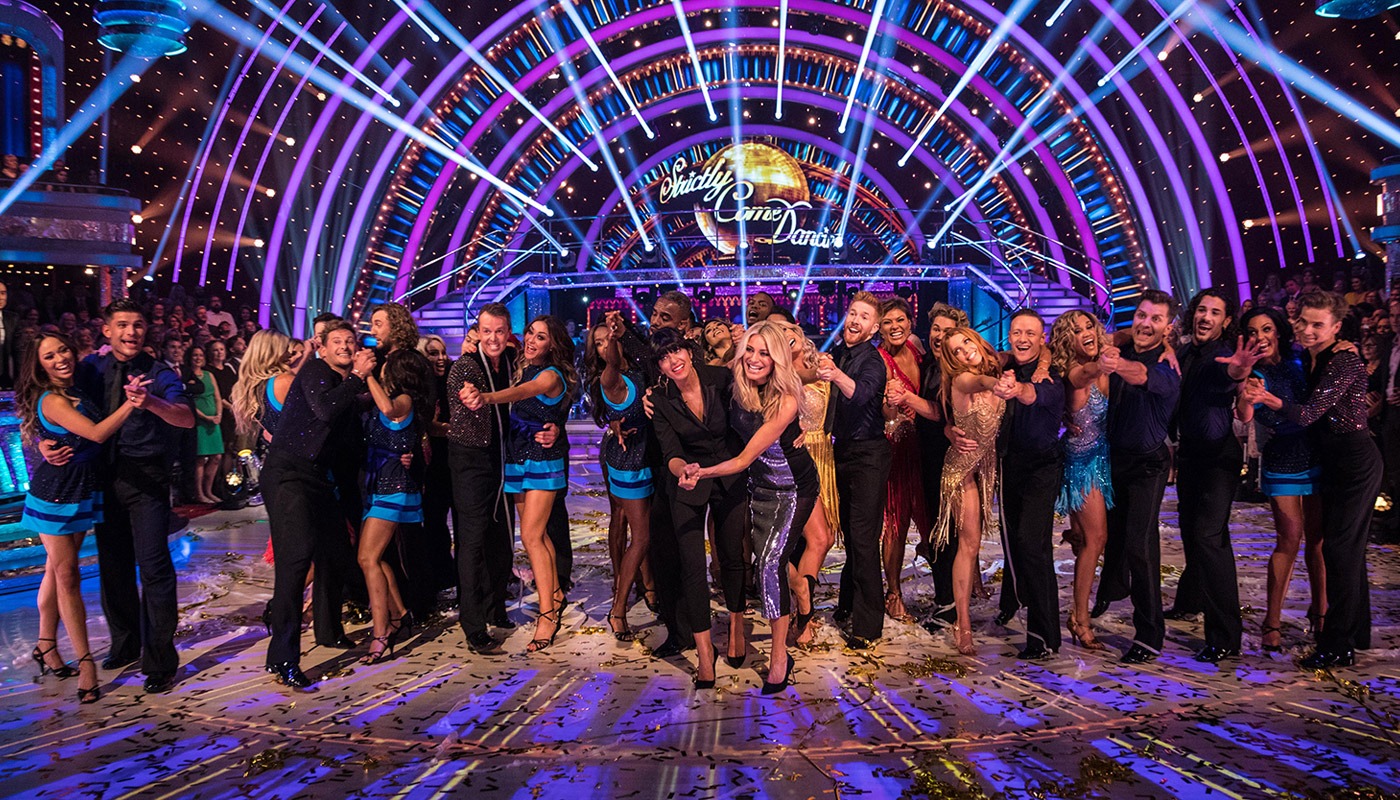 Following a two-week set build and technical rig in George Lucas Stage 2, the pre-recorded launch show aired on BBC One on Saturday 8 September and the first two live shows will broadcast on 22 and 29 September. The ballroom extravaganza will run weekly, leading up to the grand final on Saturday 15 December. BBC Studioworks is providing full studio and post-production services for the entire series. 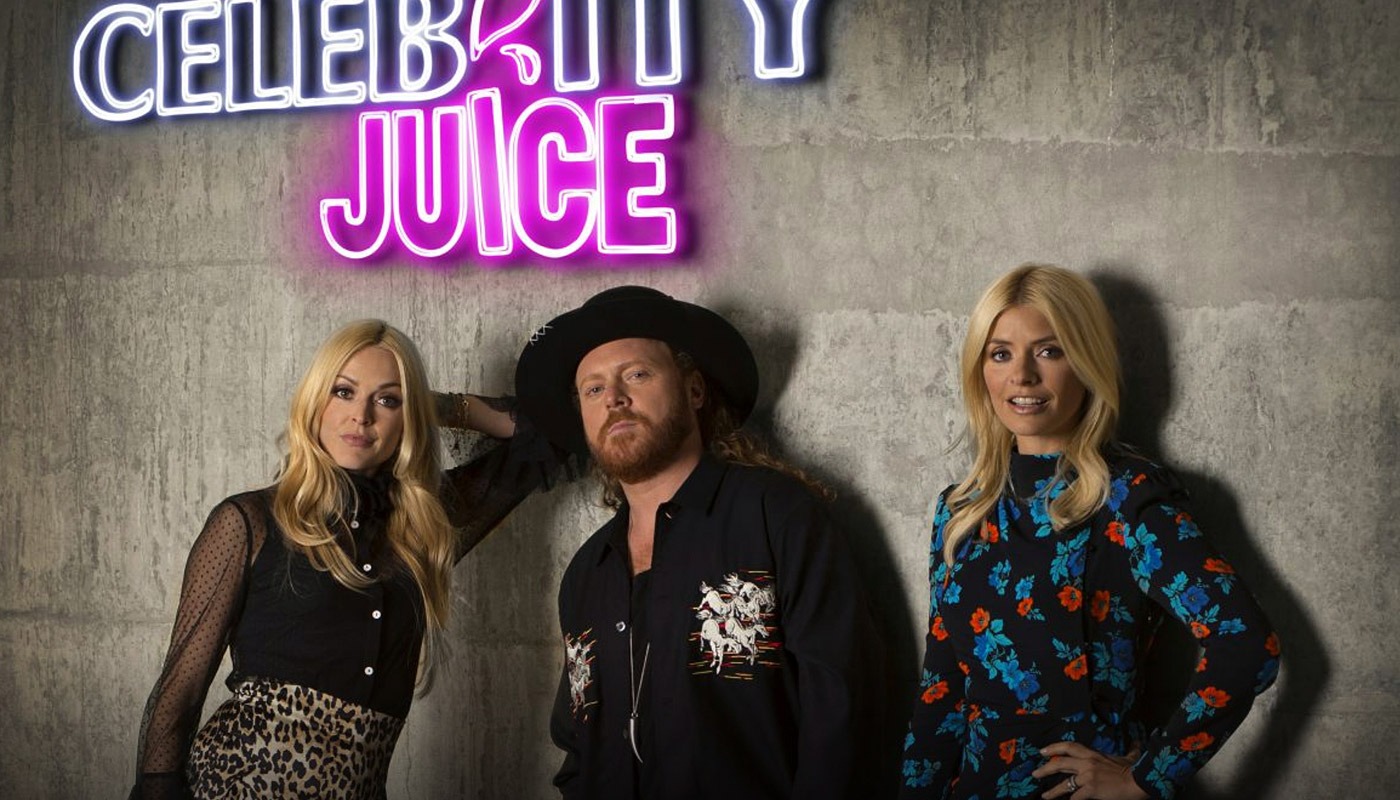 Over in Stage 9, Talkback has returned with ITV2’s Celebrity Juice for a second time in 2018, with its 20thseries. Comprising of ten episodes, the series will record across September-November. This is the ninth consecutive series that Studioworks has facilitated. 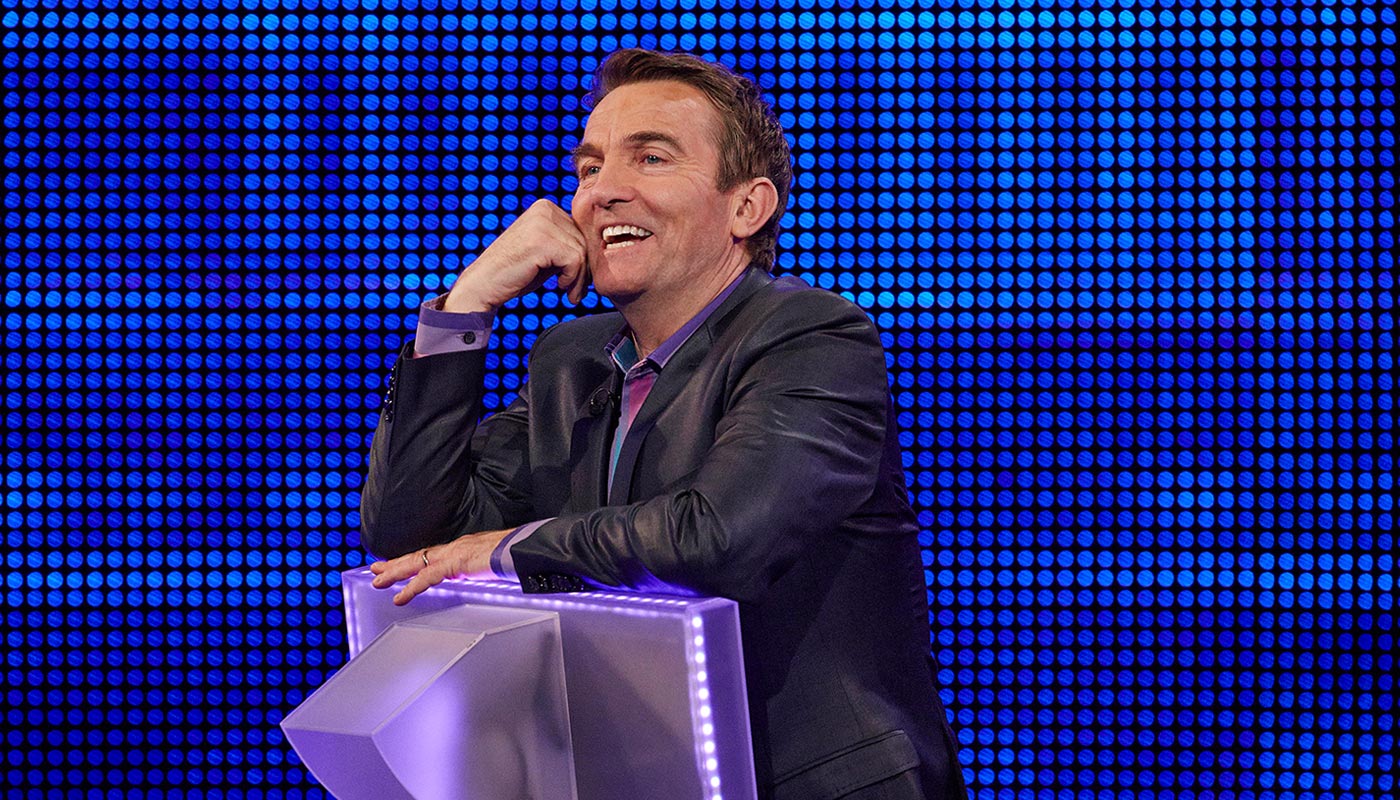 Presenter of The Chase, Bradley Walsh

In Stage 8, ITV Studios’ The Chase has begun the record of a whopping 66 episodes within September alone. The award-winning quiz show moved to BBC Studioworks in 2014 and has been a frequently returning client over the past four years. The production is set to record an additional 105 episodes across October, November and December. 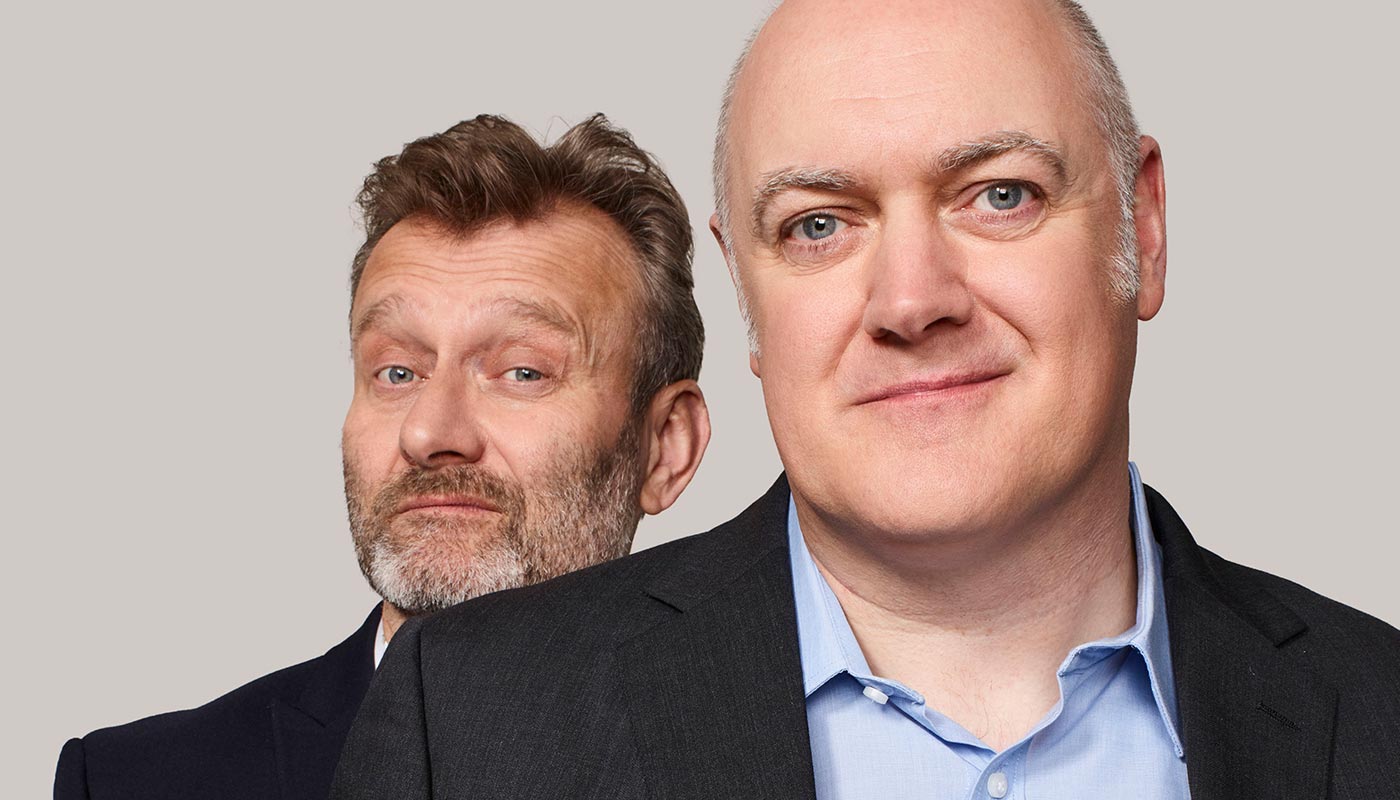 The front men of Mock the Week, Hugh Dennis and Dara Ó Briain

Following a residency earlier in the summer, BBC Two’s satirical celebrity panel show, Mock the Week, has returned to Television Centre for its 18th series. Produced by Angst, the five-part series will record weekly in Studio TC1 across September and October. 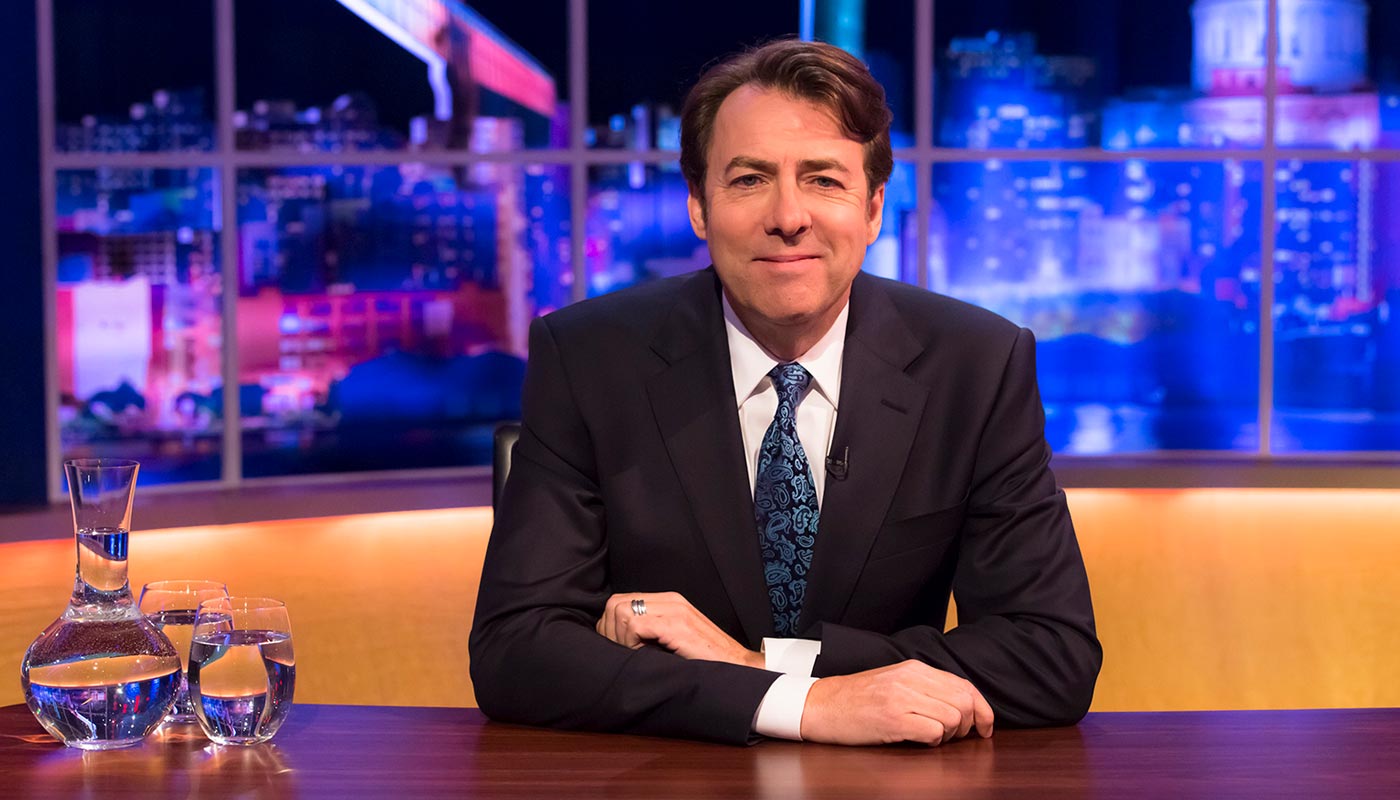 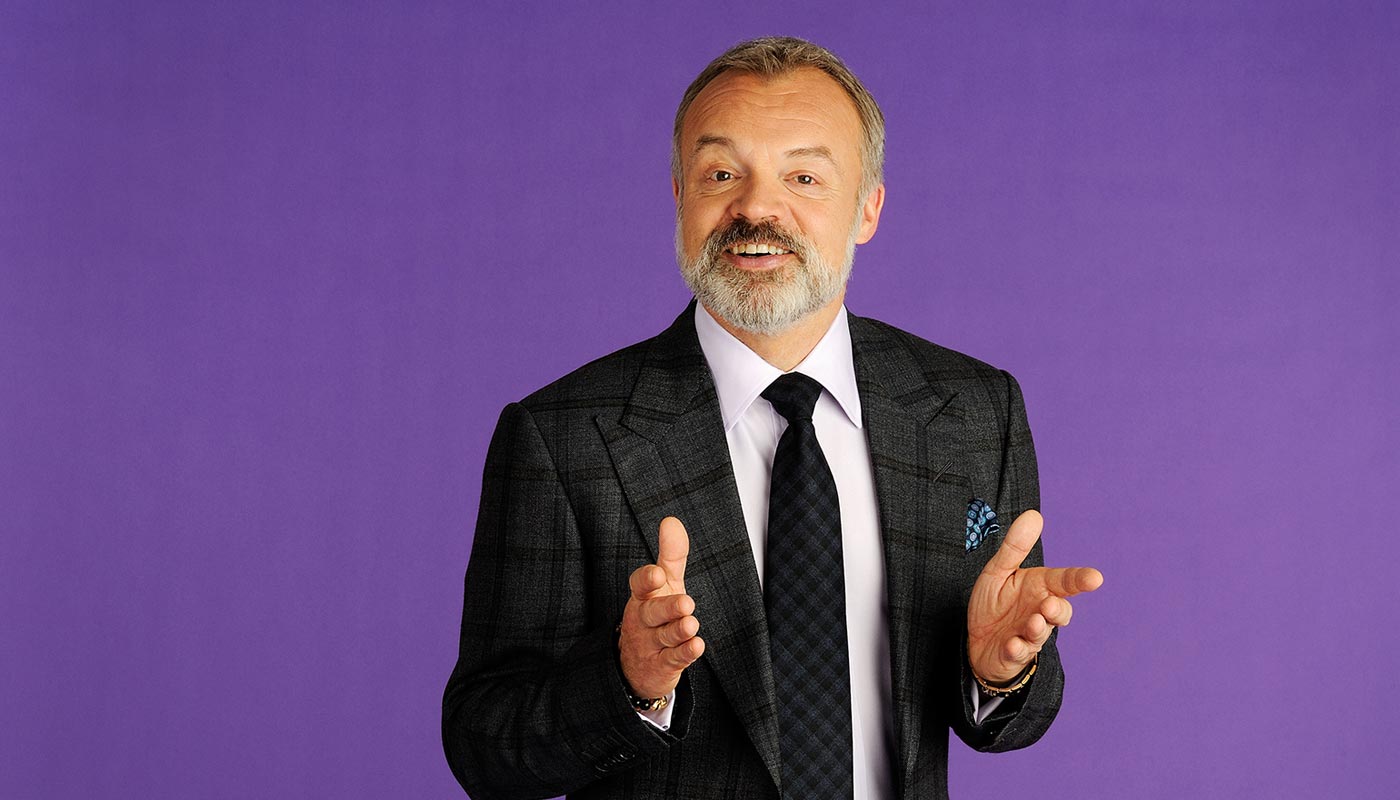 Hot Sauce is now in its second consecutive series residency at Television Centre. The current series began recording at the end of August and runs weekly until early December. So Television kicks off its new 18-episode series of The Graham Norton Show at the end of September and runs through to February.

Having supported Strictly Come Dancing since its inception, we are currently facilitating the 17th series of the BBC One flagship Saturday night show at our Elstree production hub