Revolutionary 1970s and 1980s television show returns ‘home’ to Television Centre for a one off-special.

BBC Studioworks, the commercial subsidiary of the BBC which provides studio and post production services to the broadcast market, is facilitating the 30th anniversary show of Old Grey Whistle Test.

February 2018: Produced by BBC Studios, the one-off special – Old Grey Whistle Test Live: For One Night Only – will be broadcast live on 23 February from BBC Studioworks’ 10,800 sq. ft. studio, TC1, at Television Centre.

Television Centre was home to the alternative music show in the 70s and 80s with the show becoming synonymous for its lack of showbiz glamour. Paying homage to the original production, the three-hour anniversary show, presented by Bob Harris, will feature music from Peter Frampton, Richard Thompson, and Albert Lee – who all performed on the show.

Other former presenters – including Annie Nightingale, Richard Williams, David Hepworth and Andy Kershaw – will also feature, sharing stories of their time on the series.  There will also be archive footage of some of the best-loved and rarest performances from its extraordinary back catalogue. 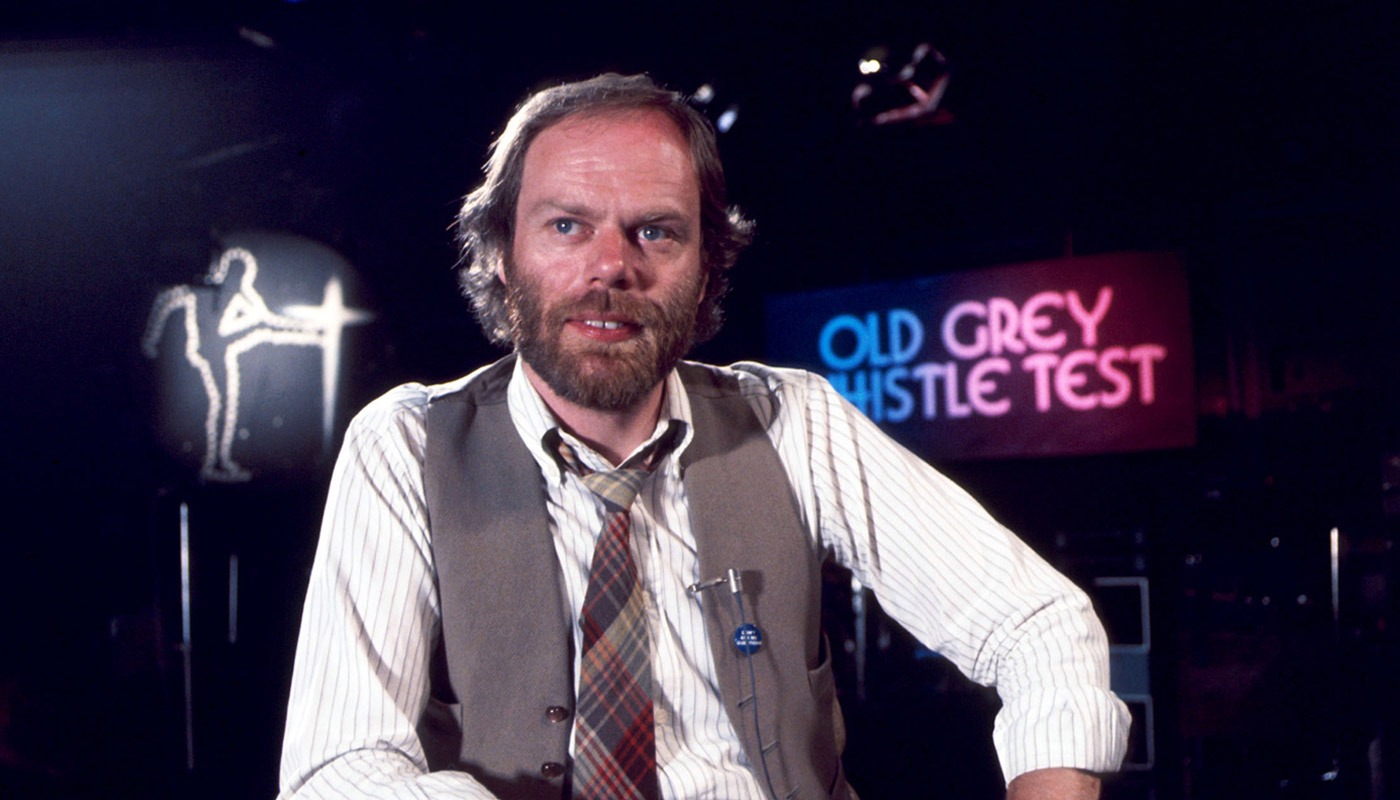 As with any music-based live broadcast, audio quality is crucial.  The show will benefit from BBC Studioworks’ recent technology investments at Television Centre including a Studer Vista X combined with Pyramix. The solution includes snapshot capabilities to assist with the handling of multiple acts performing different tracks, as well providing crucial offline sound checks. Reidel talkback, with the latest Bolero handsets, allows for sophisticated communication for the smooth running of a complex broadcast such as this.

“Old Grey Whistle Test is one of the most iconic British television programmes ever made and we’re delighted to be hosting the anniversary edition live from its original home at Television Centre,” said Meryl McLaren, Commercial Manager, BBC Studioworks. “While both the show and its broadcast location are steeped in nostalgia, we’ll be providing cutting-edge technology and state-of-the-art facilities to truly bring this one-off special to life.”

When it was originally broadcast, Old Grey Whistle Test hosted many seminal acts including the first British TV performance of Bob Marley and the Wailers and many little-known acts at the time such as Billy Joel and Judas Priest.

The anniversary show will be aired on BBC Four. 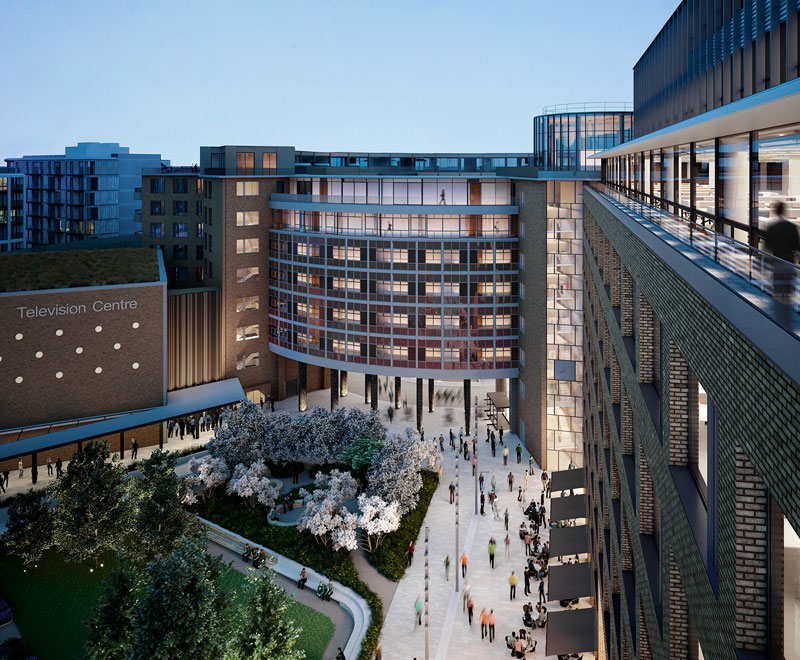 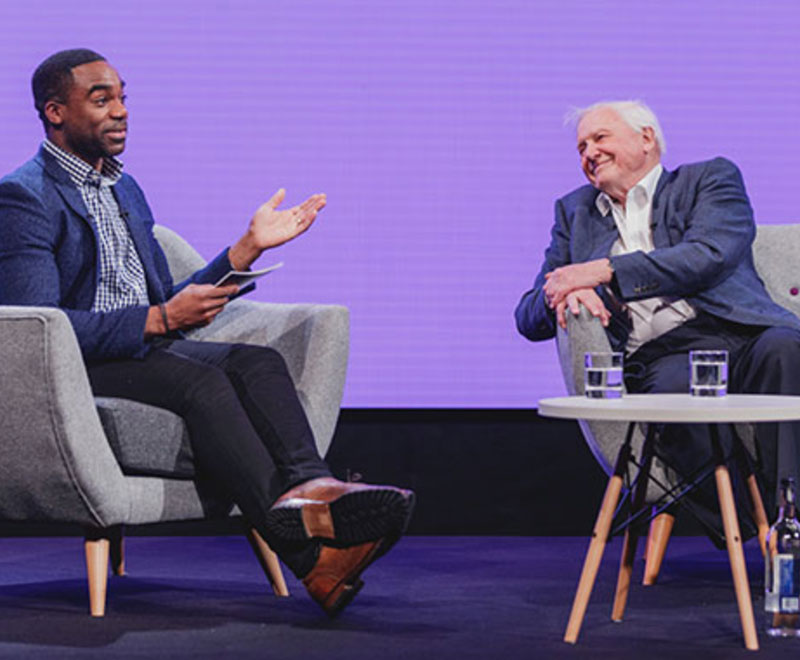