The four-part series is currently recording weekly in our 10,800 sq.ft studio, TC1, and the production team is making full use of our technical and ancillary areas. 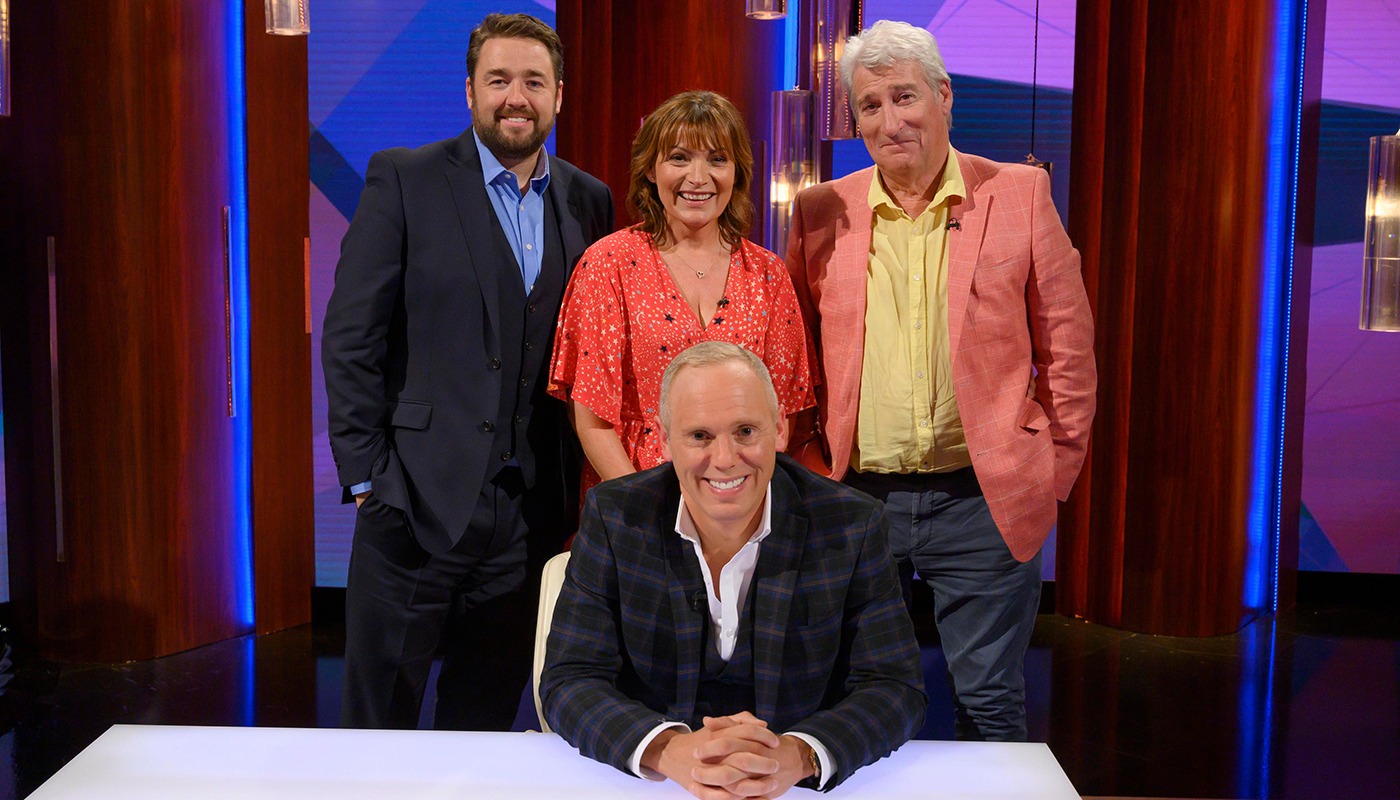 Accompanied by a host of celebrity guests, the show sees Rob delve deep into current news stories, viral trends and talking points aplenty. Well-known for his uncompromising opinions, the series will puts Rob in fish-out-of-water scenarios, taking on other worlds outside his usual comfort zone and experiencing conflicting perceptions.

The show airs on Channel 4 on Fridays at 10pm.