The current series of ‘The Apprentice: You’re Fired’ is being facilitated in our 7,550 sq.ft. Elstree 8 studio

This is the fifteenth series of the show, comprising a 12-episode run in front of an audience of over 325. Following its debut in Elstree 8 in October 2018 for series 14, this is the show’s second consecutive studio residency with us.

Produced by Boundless and MGM Television for BBC Two, The Apprentice: You’re Fired! is the spin-off companion show to The Apprentice. 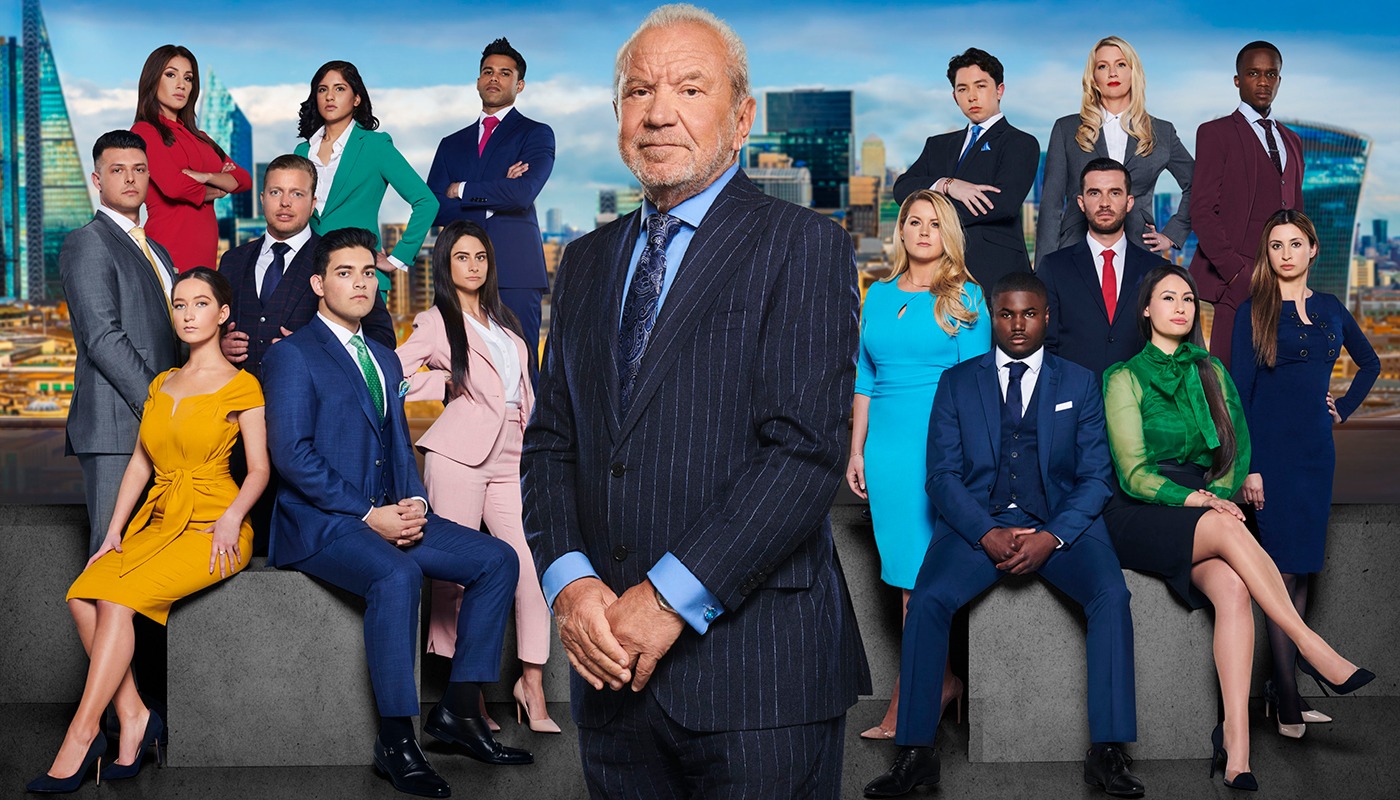 The Apprentice: Lord Alan Sugar and the 2019 contestants

Each episode focuses on interviews between the host, Tom Allen, and a panel of guests, with the candidate who has just been fired from The Apprentice that week. They discuss their performance in the competition, their best and worst moments and look at highlights of the most recent episode of the main show.