Produced by Fulwell 73 for BBC One, the live Friday night entertainment show returned to our 10,800 sq. ft. Studio TC1 at Television Centre for its second series in April 2018.

Following the residency of the show’s first series across October, November and December 2017, the five-episode second series kicked off in April 2018. The half hour prime-time format included live performances and interviews from some of the biggest stars in music, with Greg James and Dotty sharing presenting duties with a different major music artist each week. 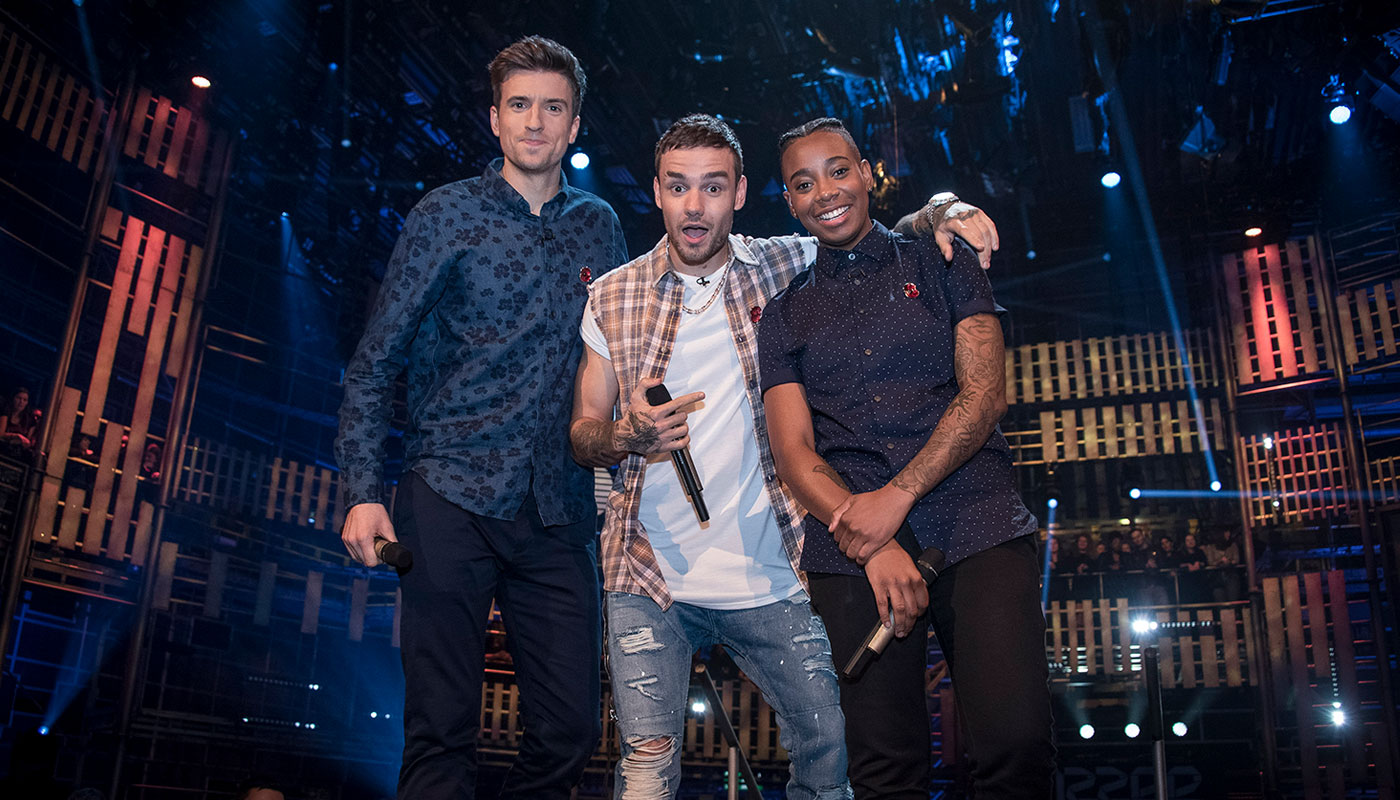 Sounds Like Friday Night’s colossal set took up the entire footprint of Studio TC1. Close to 34 ft. high, and reaching up to the studios’ grid level, the set resembled an amphitheater and reflected the famous doughnut shape of Television Centre. The towering structure also included multi-level platforms to accommodate some of the 520-strong audience. 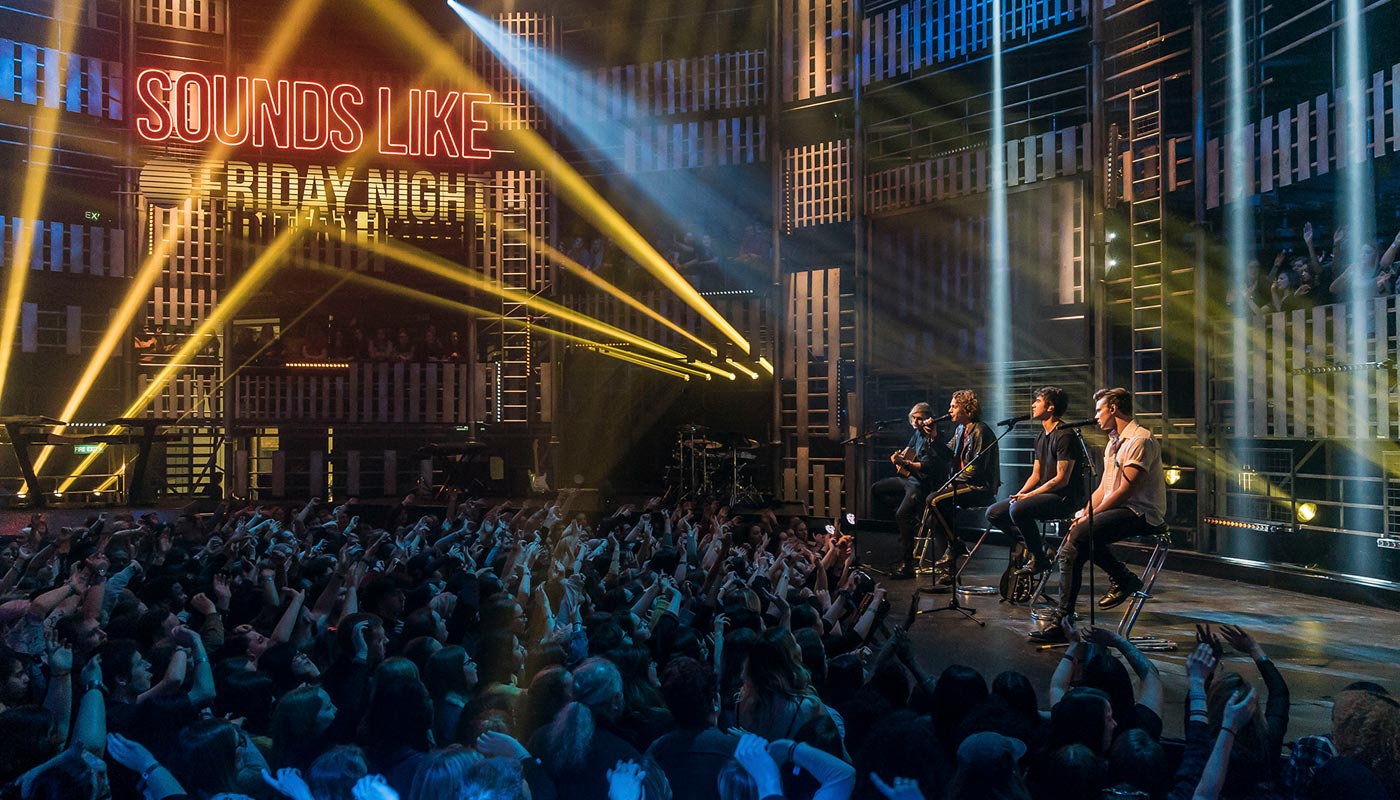 In addition to full technical studio support, including EVS tapeless recording, we provided Fulwell 73 with post production services for the show’s VT content via an Avid Symphony offline and online suite, with audio dubbing via protools.

Having supported Strictly Come Dancing since its inception, we are currently facilitating the eighteenth series (2020) of the BBC One flagship Saturday night show.