We provide studio and technical services to Have I Got News for You from our Elstree production hub.

We are currently facilitating the show’s 10-part 58th series in our 7,550 sq. ft. Elstree 8 studio in front of an audience of 350. The series will record from October-December.

Produced by Hat Trick for BBC One, the award-winning show has had two previous studio residencies with us in Elstree, series 57 in spring 2019 and series 56 in autumn 2018. 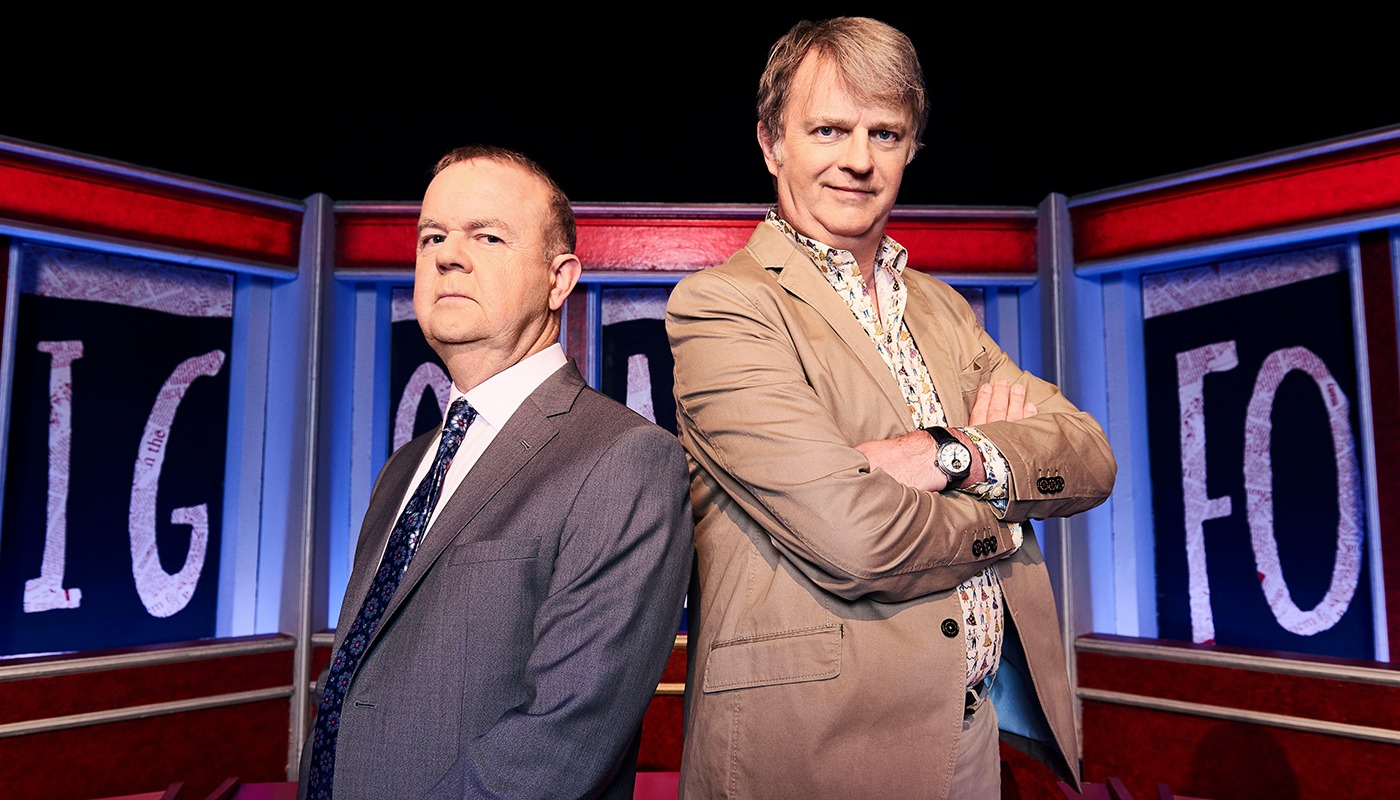 The production makes full use of the studio’s HD galleries and ancillary facilities, including production offices, make up, dressing rooms and green rooms.

Hosted by a series of guest presenters, ‘Have I Got News for You’ is a satirical panel show based on the news agenda of the week and sees Ian Hislop and Paul Merton as team captains.